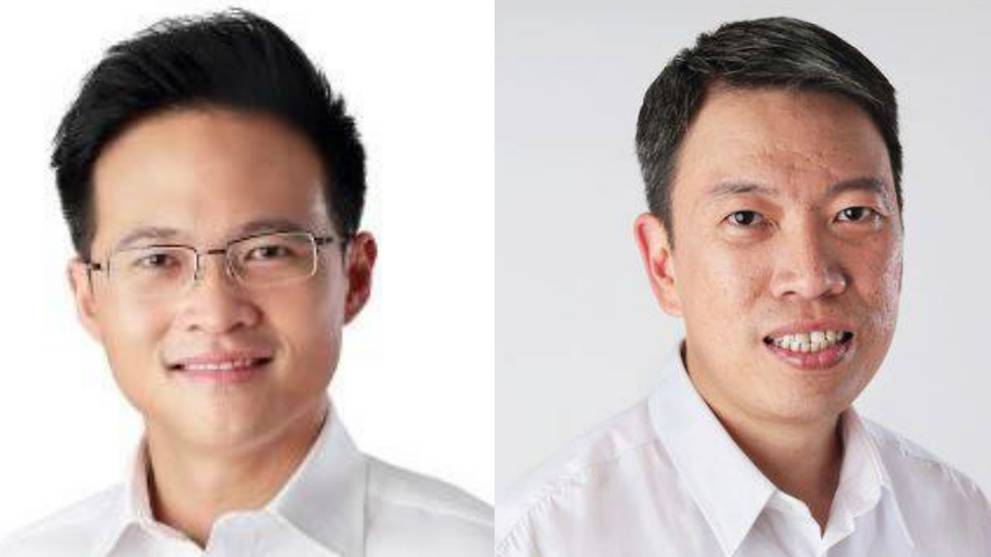 The new appointments will take effect from Apr 1 this year, and are part of moves to "groom and strengthen the NTUC leadership team", said Mr Chan, who is also Minister in the Prime Minister's Office.

He added that the appointments are also meant to recognise both men's contributions to the labour movement.

Mr Choo is the director of the youth development unit at NTUC as well as the director of industry transformation and productivity. He also serves as Member of Parliament (MP) for Tampines GRC.

Within the labour movement, Mr Choo is also executive secretary at the Union of Telecoms Employees of Singapore and Young NTUC.

Mr Yong, current MP for Tanjong Pagar GRC, is currently director (tripartism) at NTUC. He is also the supervising lead for the labour movement's electronics and precision and machinery engineering cluster, as well as the land transport cluster.

Both will continue to serve in their current portfolios.

"I look forward to their continued contributions to the labour movement," said Mr Chan in his statement.