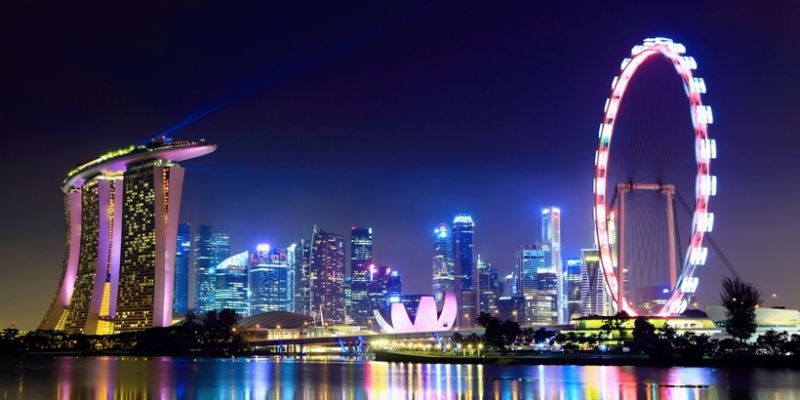 Globally, the city-state clinched the sixth spot in the ranking, an improvement from the seventh place it held in 2016. Australia and Hong Kong were tied at the 13th spot, while United States and Japan landed at 16th and 20th place respectively.

Out of 180 countries across the globe, New Zealand topped the list, followed by Denmark. Finland, Norway and Switzerland shared the third spot.

wow New Zealand is in the top position followed by Singapore that a good news to Asia Pacific in fact.