Passenger refuses to pay taxi driver, claims to be from 369 gang in S’pore

A passenger has been caught on video refusing to pay his fare after arriving at his destination.

The in-car footage appeared to originate from a taxi. It was shared on Facebook on Feb. 23, 2018.

The passenger could be seen raising his voice to accuse the driver of not making the right turn and missing the original destination.

He then demanded the taxi to stop so he could alight.

When asked to pay the full fare by the driver, the passenger initially took out two notes to pay, but kept one and refused to settle the fare.

When the passenger was warned that the police would be called, he raised his voice and claimed to be from the Salakau gang, which translates to “369” in Hokkien.

This is the 58-second video in full:

Penalty for fare evasion made harsher

This is in addition to restitution of the unpaid taxi fare.

On Feb. 1, 2018, the Hougang Neighbourhood Police Centre declared unanimously in a Facebook post that it is the only gang and big brother around as a warning to any unlawful groups and societies.

Hougang police tells gang members & public: We are the only gang & big brother 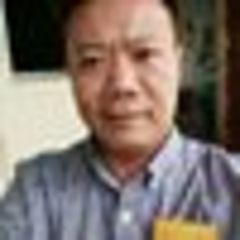 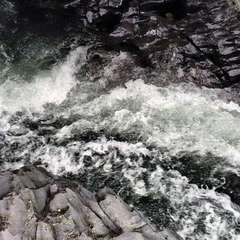 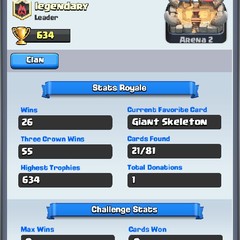 don't pay taxi fare, u will end up paying more!