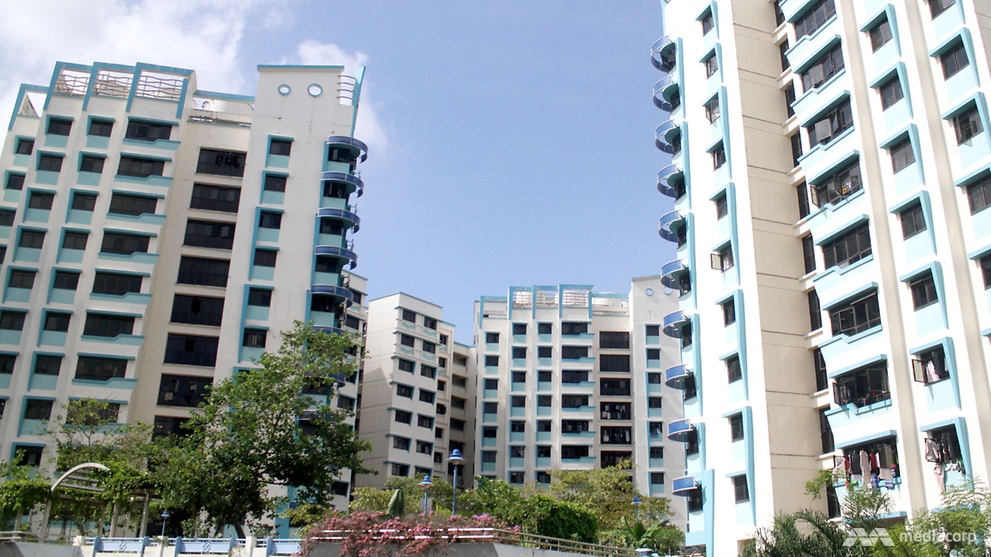 SINGAPORE: About 93 per cent of flats offered under the first Re-Offer of Balance Flats (ROF) exercise have been taken up, said the Housing and Development Board (HDB) on Saturday (Feb 24).

The sales exercise was launched last August, pooling all flats which remain unsold after previous Sale of Balance Flats (SBF) exercises. It is part of efforts to help young couples buy their first home more quickly, and at least 95 per cent of the flat supply is set aside for first-time buyers.

Of the 1,394 flats offered for sale, 1,300 units have been booked, said HDB, adding that the “good take-up” was seen across all types of flats.

Of the 1,300 flats taken up, about 70 per cent were booked by first-time buyers, said HDB.

The August ROF exercise was oversubscribed by almost four times, with more than 5,500 applications received for the 1,394 flats on offer.

HDB’s second ROF exercise was launched this month, with 717 units being offered.