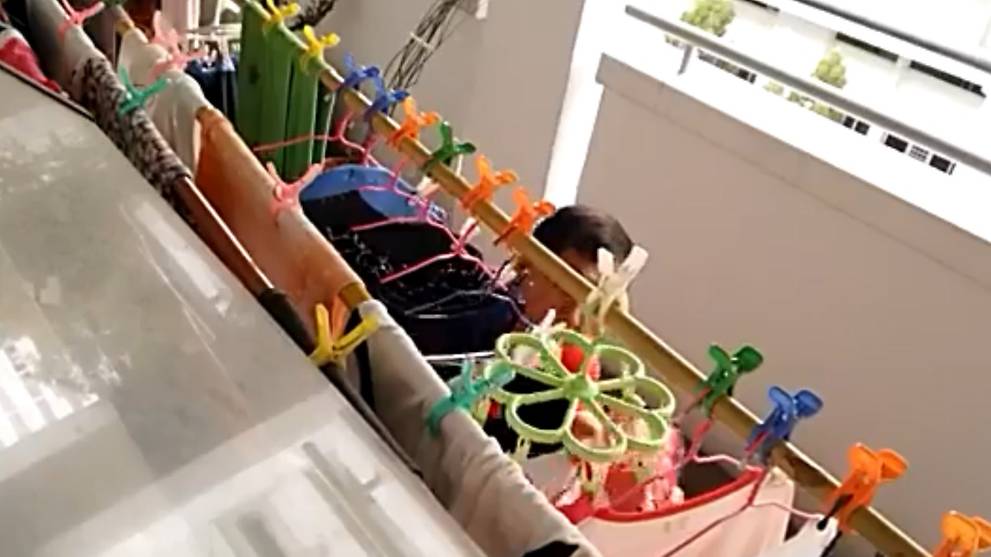 SINGAPORE: The police are investigating a case of a man who allegedly stole women's underwear from laundry racks at a Housing Board block in Bukit Batok.

The incident happened on Thursday (Feb 22). The police said they were alerted at about 6pm to a case of dishonest misappropriation of property at Block 106, Bukit Batok Central.

Channel NewsAsia understands that a few bras and panties were taken.

Videos of the incident uploaded by Facebook user Li Jianbin show a bespectacled man in a red T-shirt walking along a corridor, before going through a rack of clothes. He is seen in a squatting position taking bras from the clothes peg, before walking away.

In another video, he is seen returning with a blue bag and goes through the laundry rack once more.

Timestamps on the videos indicate that the incident happened on Thursday at about 4pm.

In the Facebook post, Mr Li wrote in Chinese: "It's the fifth time this is happening at my home, I made a police report but the man still hasn't been caught. Therefore, I'm posting here in hopes that it will raise some awareness.

Police investigations are ongoing. Channel NewsAsia understands that the man has not yet been identified.

if you do this,you are inviting those sadist to prey 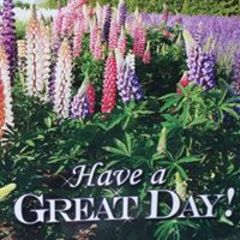 It very unpleasant to hang the clothing outside the corridor especially underwear and bra. Should hang inside the house provided. It look more pleasant when walking pass the corridor. 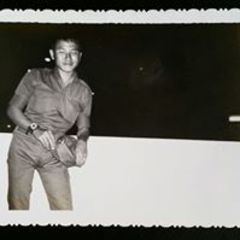 So unpleasant to see there when walk passed. Believed there are more places privacy to hang dry those Bra and Panties. like inside the bathroom.

don't give chan to the theft...don't hang underwear or else outside...ohhh goshhhhh...still not feel shame hang your underwear outside ohhh please.....😫😫