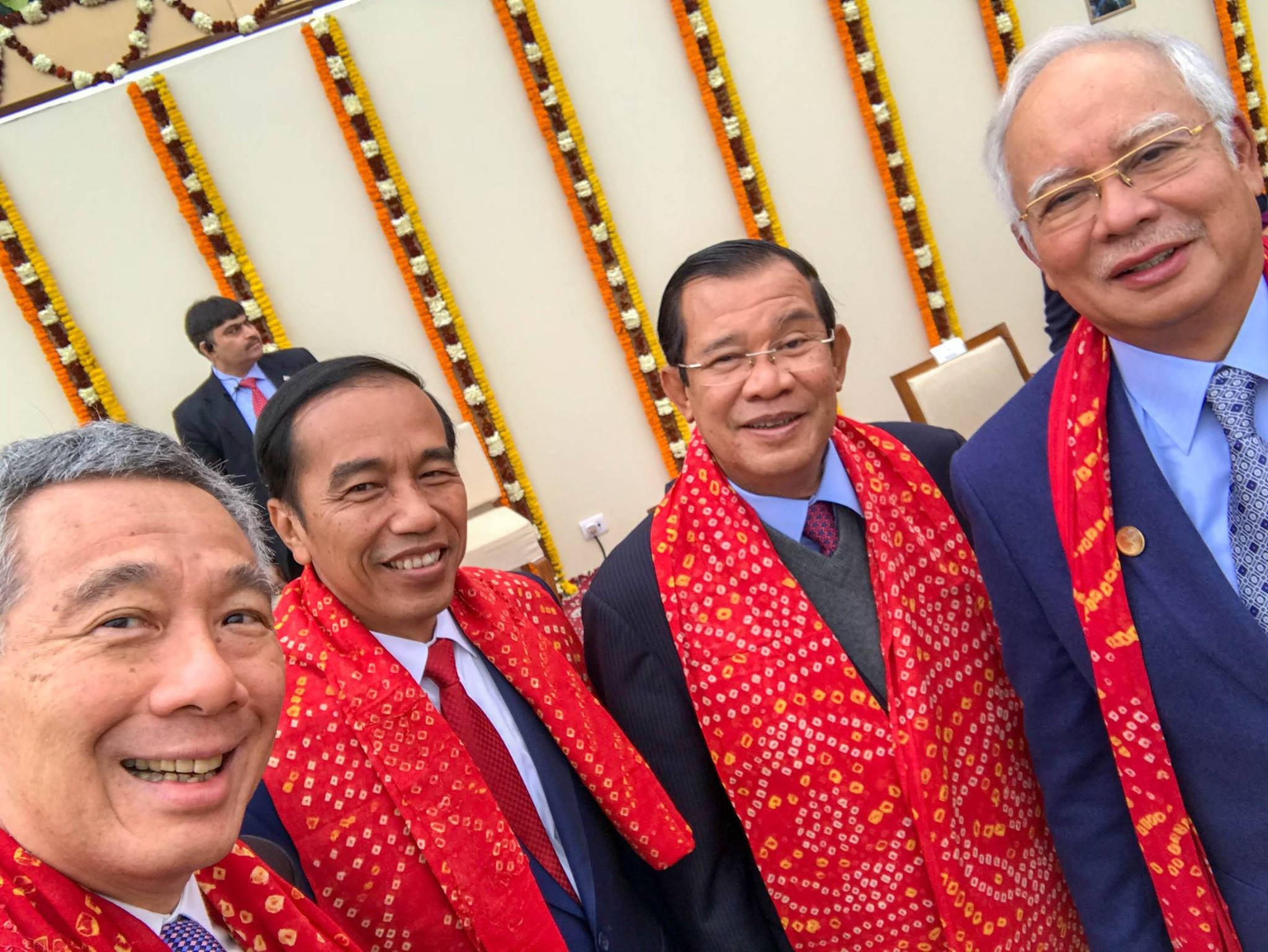 There are high expectations as Singapore represents the Association of Southeast Asian Nations (Asean) as its Chair in 2018.

After all, Singapore as one of the five founding members of Asean, is pretty well-off economically (highest GDP per capital and the fifth largest economy in Asean), and has a relatively stable polity (*touch wood*).

With these assets, Singapore looks like one of those countries that is able to spearhead and coordinate foreign issues better.

So, can Singapore help Asean punch above its weight in its international relations?

As Asean Chair in 2018, its tagline is to be “resilient and innovative”.

In other words, Singapore wants Asean to be “united in the face of growing uncertainties in the global strategic landscape”.

Singapore also desires for Asean to “be adaptable and forward looking”, so that we can harness opportunities and manage challenges from disruptive digital technologies, equip our citizens with skills to build a future-ready Asean and boost our capabilities to make our cities smarter.

Lynn Kuok, a non-resident fellow at US’ Brookings Institution, and a senior research fellow at the University of Cambridge, however, expects a tough year ahead for Singapore as Asean chair.

In her commentary, ““, Kuok concluded that Singapore’s ability to successfully navigate its chairmanship is uncertain because of the uncertainty surrounding United States’ sustained attention to the region.

For instance, Kuok noted that a more assertive China and the US’ relative neglect have undermined Asean unity in addressing critical issues such as the South China Sea dispute.

Kuok felt that Singapore’s success as Asean chair will depend on its “ability to persuade member states to work together to maintain Asean’s relevance and centrality”.

Kuok said that while “Singapore’s foreign policy has been characterised by its adherence to principle”, Singapore will have to “take a pragmatic approach in how it seeks to communicate them”.

Kuok noted that Foreign Minister Vivian Balakrishnan has stressed “quiet but active diplomacy”, with its senior diplomats insisting that Singapore “will exercise more care in how it communicates this to other parties”.

There is some room for optimism though.

Ravi Velloor, former Foreign Editor of noted that while 2018 is a challenging year for Singapore foreign policy, “it is a matter of relief for Singapore that new Asean Secretary-General Lim Jock Hoi, who took office this week for a fixed term of five years, is from a country with close ties to Singapore — Brunei.”

Moreover, it appears that Singapore would be pursuing a win-win, non-rah-rah diplomacy behind-the-scenes.

Velloor noted that Vivian Balakrishnan’s in December that Singapore’s preference would be to have “less rah-rah and less formal meetings and more quiet time for our leaders to sit and talk without an audience, without a gallery, to sort things out”.

Indeed, such a move sounds like what a close-knitted family and community would do.