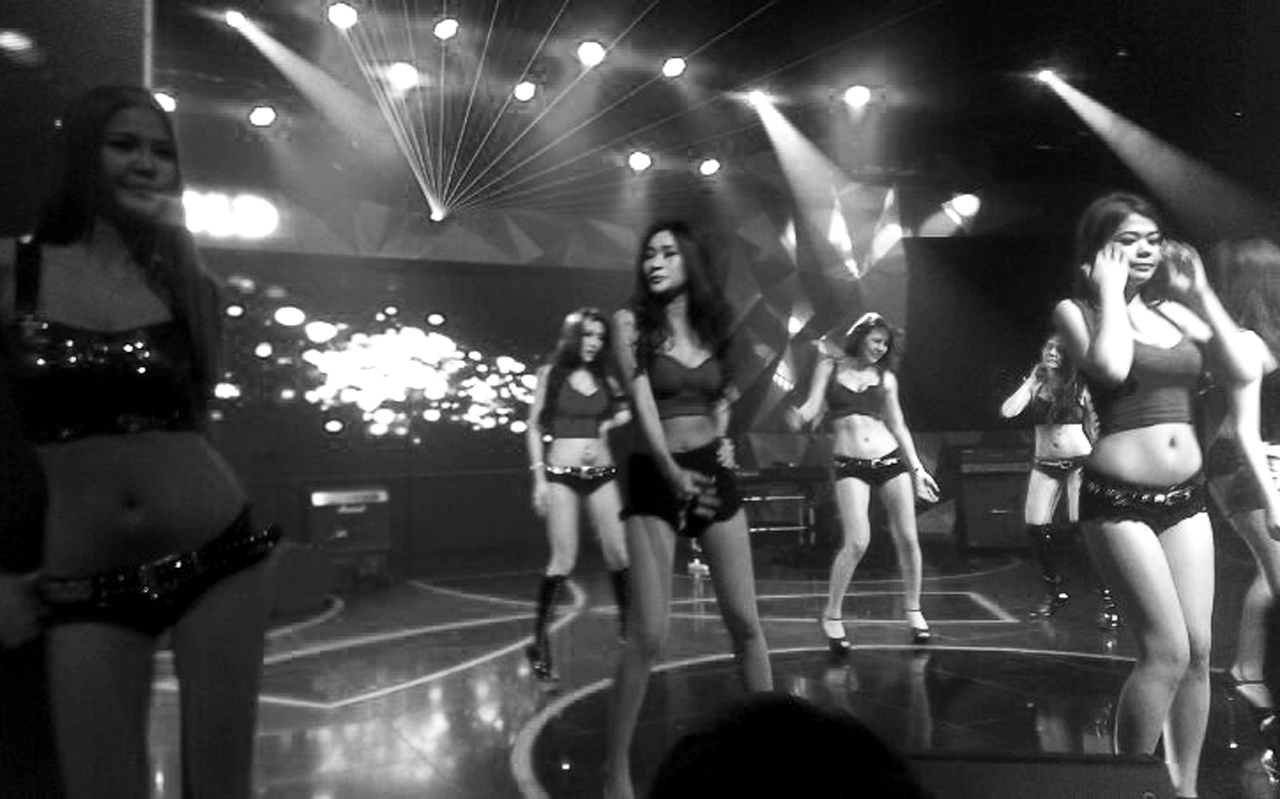 Another corruption case in ICA: sergeant happily 'chopped passport' for hostesses in exchange for money!

She had accepted bribes to give 30-day social visit passes to 28 Thai women entering Singapore.

27-year-old Catherine Lim Zh Yin, a sergeant at the Immigration and Checkpoints Authority (ICA) at Woodlands Checkpoint, was sentenced to eight months’ jail on Monday (26 Feb), for accepting a total of $960 from Raymond Lim Boon Ian, who was also accused.

Manetchai had asked the sergeant sometime in 2012 if she could “chop passport”. Lim understood it to mean endorsing the entry of club hostesses, and she rejected the request.

However, she agreed to the request in November 2014 and met Raymond Lim. The latter was an agent for Thai hostesses, and offered to pay her $50 for each successful “U-turn” - referring to a time where a non-Singaporean citizen leaves Singapore for a short period of time and then returns shortly to extend the stay.

Raymond Lim would message Catherine Lim on WhatsApp when he required a U-turn, and she would check her work schedule. She then messaged him, Manetchai and Ong Xiang Ren the work counter she would be at.

Clearing the entry of eight Thai hostesses six days later, she received another $480 from Raymond Lim.

She took another $300 by approving the entry of five more Thai women on 21 December that year.

Four other charges were taken into consideration.

Her lawyer, Kalaithasan Karuppaya, said his client had voluntarily surrendered $1,260. He also said she wished to put the incident behind her and start her life afresh.

She was interdicted from service since 7 March 2015.

1peace ,u always condem people in feedback and news when people been caught..you think you are to good to condem and shot people when are comment about a issue 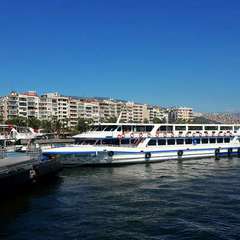 Sadly ICA is doing many wrong that affecting Singapore existence . So many granted to stay to continue illegal activities. Check Orchard Tower

there will always be black sheep in any industry so don't need to be too alarm.the main thing is don't get caught

I thought most important is don't commit crime....to you is don't get caught ...Hahaha 🤣🤣🤣🤣

I do agreed with. There are many out there.

Just a couple of hundred bucks can ruin one person life... so stupid to do that..

if do it repeatedly and deliberately can get thousand per month , is good deal !

it's still not worth it...at the expense of their career and welfare of their family...plus the security of singapore

Short-Sighted Person. Unable To Think Or Have Plan For Future Long Term. This Is How I Was Taught To Assess Candidate For Eployment.

if everyone thinks like U , there is no more crime ! But pls understand that mankind is fooled by their own evil thought and lust.

Why ruin her career in ICA just like that ? Why made the public lost trust and integrity in ICA over accepted bribes? Is the accused wrong doings purely just out of folly or it could have been some further controversies ?

We already lost trust on governmt !

neither. Unless they donate 10% of their wealth to help the needy, which would never happen.

even if they donate 10% of their wealth , their money still enable them to live well for a few generatn ! So i dont c my quest will affect their lives or lifes !

sucked so much $$$ into their own pocket till whole 90% of the nation being stress ....for uncessary extra tax and gst