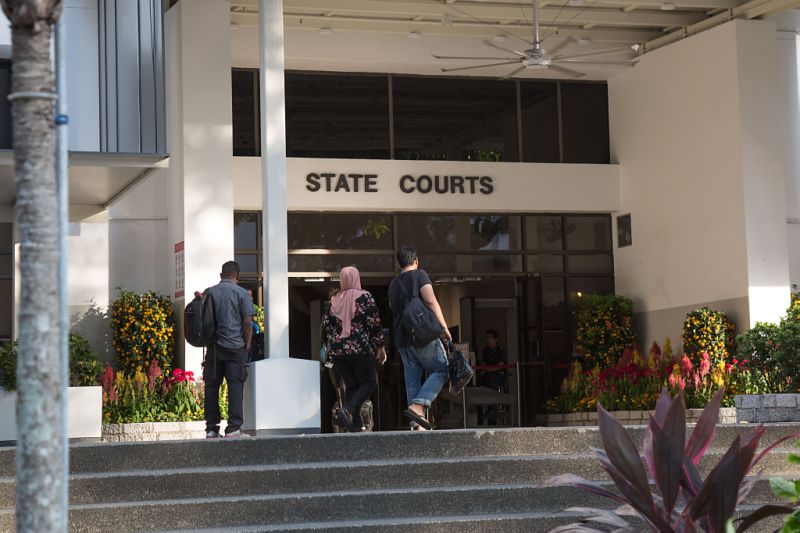 Frustrated with the noise coming from a family who were his neighbours, a man threw a clump of worms into their unit. He even flung two metal laundry stands and other items down from the ninth floor of an HDB block.

On Friday (23 February), Goon Yoke Seng, 58, was sentenced to four weeks’ jail and a $3,000 fine in the State Courts after he pleaded guilty to one count of harassment, one count of committing a rash act and one count of causing mischief. Two other similar charges were taken into consideration.

The court heard that sometime in October 2017, Goon had confronted his neighbours, who lived one floor above him at a block in Toa Payoh, because he felt they were noisy. The family assured Goon they would try to reduce the noise coming from their unit.

Not worth taking matters into own just report to police let them do the dirty job..these are tenants likely FT but still.

It's really frustrating to put up with inconsiderate neighbour. Town Council did very little to help.

We shld b tolerance of our neighbours n live in harmony

When we stay in HDB, many a time we got to bear with others habits, eg. cigarettes smoke constantly coming into your unit...😵😫

Stupid... when u are not at home... ur neighbour is the who look after ur house... anything happen they will assist to call police...