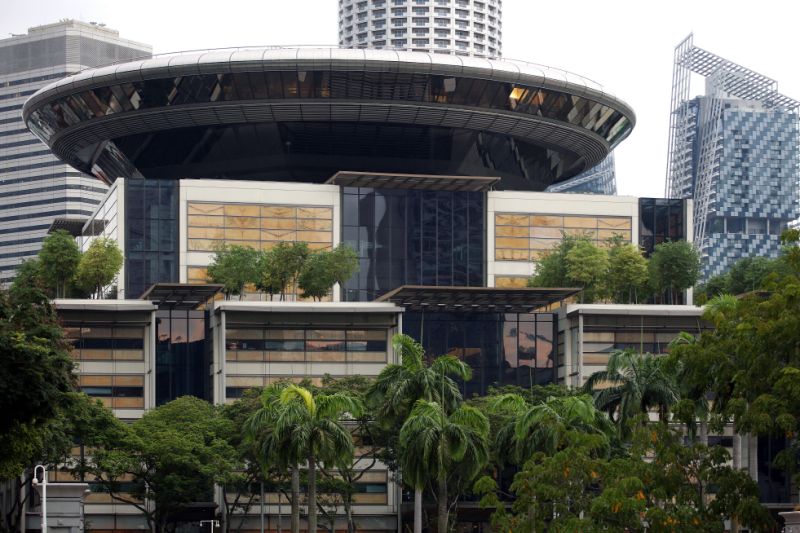 Enraged that his estranged younger sister refused to pay for his monthly maintenance, a then 77-year-old man attacked her with a chopper.

Now 79, Chan Tuck Sing, who was present in court in a wheelchair on Monday (26 February), pleaded guilty to one count of culpable homicide after he used a chopper to slash Chan Sow Lin, 71, on her head, face and upper limbs in 2016.

The incident was spurred by the death of another younger sister Chan Sow Boey, whom he found dead at her home on 6 April 2016.