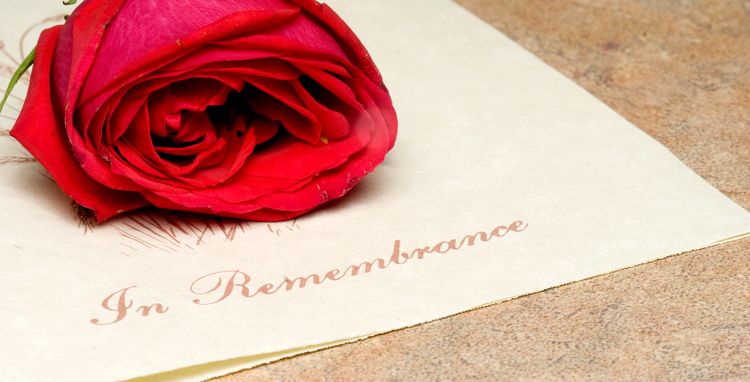 Man attacks sister at other sister’s wake after she refused to give him monthly allowance!

He had lived off a monthly allowance from his sister, and when she passed away, he turned to another sister for money.

When she refused, he decided to kill her.

At their sister’s wake at the Jurong West Street 41 void deck, he repeatedly slashed Madam Chan on her face and hands with a chopper.

She got away with multiple facial lacerations and hand fractures, and was hospitalised for nine days with 15 days’ leave .

Chan was found guilty of attempted culpable homicide on Monday (26 Feb) for the 8 Apr 2016 attack.

Chan was unemployed for 15 years, using an allowance from his mother. When she died in 2006, his sister Chan Sow Boey gave him $510 monthly from the sum of money from their mother.

Chan is estranged from his other four siblings, who have not seen him for 44 years.

On the first day of Sow Boey’s wake, he asked Sow Lin for money by explaining their sister had given him $510 a month. She said no.

The next day, he went to Sow Boey’s apartment and grabbed a chopper, wrapping it in a shirt and put it in a bag. He then went down to the wake.

The wake was attended by Sow Lin, her son and a 75-year-old guest.

After sending Sow Lin’s son to buy him some coffee, he took out the chopper and attacked his sister, slashing her arms as she covered her face. The guest fled and called the police.

He continued his assault even after she fell.

After a passers-by yelled at him, he dropped the chopper and washed blood off his face and hands at a nearby petrol kiosk.

He then headed to Clementi police station by bus, where he confessed what he had done. He has been in custody since.

The prosecution sought a jail term between six and seven years. Sentencing was adjourned as Justice Chua Lee Ming asked for a further psychiatric report - he was assessed by psychiatrists to be suffering from an adjustment disorder which impaired his judgment and impulse control.