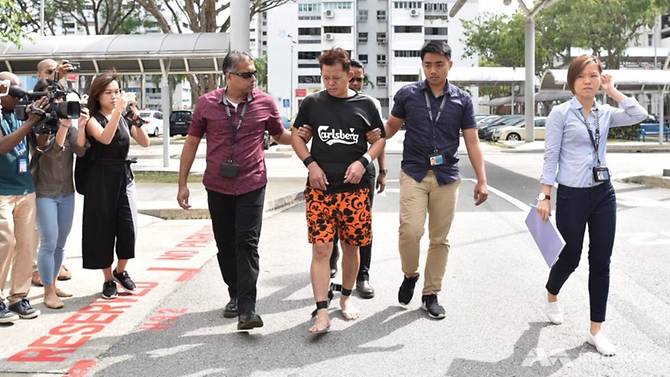 REUTERS: The U.S. Open's 18-hole playoff format will be scrapped in favour of a two-hole aggregate, the United States Golf Association (USGA) said on Monday after calls to move the tournament more in line with the other three majors.

If players are tied after the two-hole playoff, the extra-holes session will switch to sudden death.

"We know how important it is to everyone in the golf world to see play conclude on the Sunday of a major championship, and to award the trophy to the champion," USGA chief executive Mike Davis said on Monday.

"After receiving input from a variety of constituents, including players, fans, volunteers, officials and our broadcast partners, it clearly came across as something that everyone valued, and would benefit from."

The last U.S. Open decided by a playoff was in 2008 at Torrey Pines where Tiger Woods and Rocco Mediate were tied after 18 extra holes. Woods prevailed on a sudden death 19th hole to collect the most recent of his 14 majors.

Davis said there was "no right or wrong way" to determine a winner in stroke play, but felt a two-hole playoff allowed a player to recover from a bad shot.

"Two holes will allow a player to recover from any single mistake and, at the same time, provide a memorable, and perhaps dramatic, experience for all involved," said Davis.

This year's U.S. Open will be played from June 14-17 at Shinnecock Hills Golf Club in Southampton, New York.

(Reporting by Frank Pingue in Toronto; Editing by Ken Ferris)

He is so naive n guess that he learn this trick from movies... Be a man n face your “mistake”,don’t act like some mommy’s boy!

Please lah..so naive to think he can escape on a toy boat

These are the children of God??? Deceitful!!!