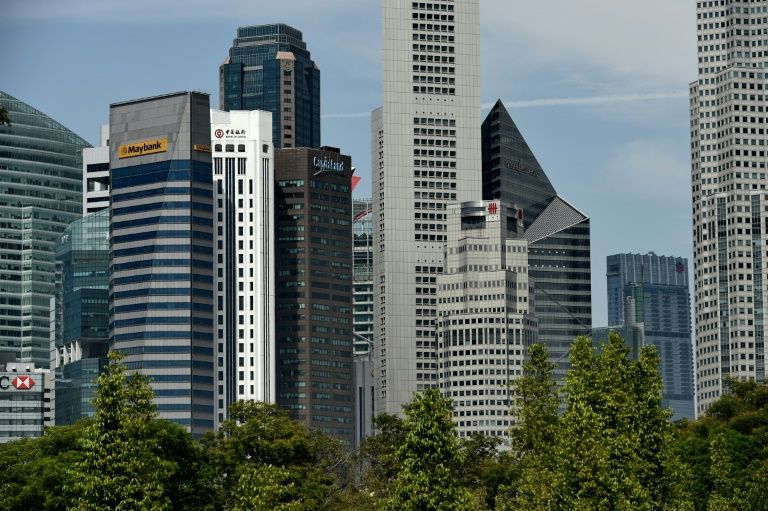 Singapore Tuesday proposed expanding police powers so they can block all communications from the scene of a terror attack to avoid jeopardising security operations, amid fears militants may target the city-state.

The interior ministry, which supported a bill in parliament putting forward the measure, said live broadcasts of attacks in other parts of the world had unwittingly revealed police positions and other tactical details.

Prime Minister Lee Hsien Loong has said an attack on the wealthy island, home to thousands of multinational corporations, is not a matter of if but when.

Fears have been heightened by support for the Islamic State (IS) group in Muslim-majority neighbours of the financial hub. In 2016 police foiled a plot to fire a rocket at Singapore from an Indonesian island.