The Workers’ Party’s assistant secretary-general Pritam Singh proclaimed at the budget debate today that his party does not support the plan to hike the Goods and Services Tax (GST) some time from 2021 to 2025.

Finance Minister Heng Swee Keat announced last Monday that the GST will increase by 2 per cent to 9 per cent from 2021 onwards, as he delivered Budget 2021. The GST hike would contribute towards key expenditure areas such as spending for healthcare in the future, according to the government.

The WP’s position is that the government should consider alternative approaches instead of raising taxes. Singh said: “GST may well have to rise, but Singaporeans could be more likely to accept it if the Government considers the pros and cons of moving from the establishing orthodoxy, and consider new approaches that improve social protection thresholds for all.” 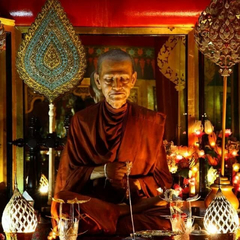