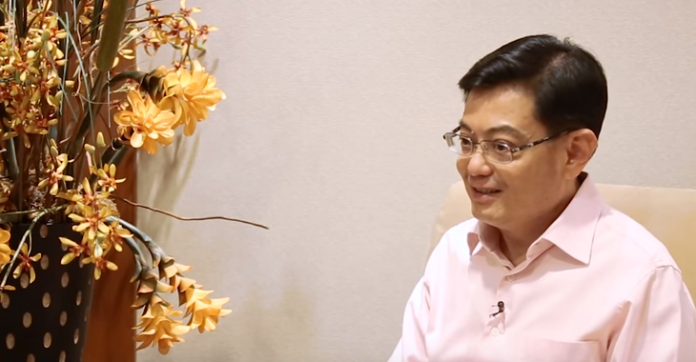 Finance Minister Heng Swee Keat’s recent unveiling of the 2018 Budget statement saw a proposed increase for the Goods and Services Tax (GST), an increase in the Buyer’s Stamp Duty (BSD) rate for residential properties, a carbon tax to be imposed on greenhouse gas emissions and an increase in tobacco excise duty.

These measures are to lay “the foundation for our nation’s development in the next decade”, said Mr Heng.

While the Budget statement was geared more towards the economy, a greener city, a more cohesive society and a fiscally stable future, there are some of the opinion that there should be a tax on sugar. They include Prime Minister Lee Hsien Loong, who, during his National Day Rally in 2017 mentioned the dire effects of the disease. He stated that Singapore was just behind the United States with the second-highest number of diabetics amongst developed countries. He also said that among those “over 60, three in ten Singaporeans have diabetes”. 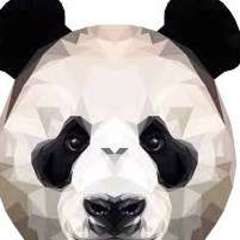