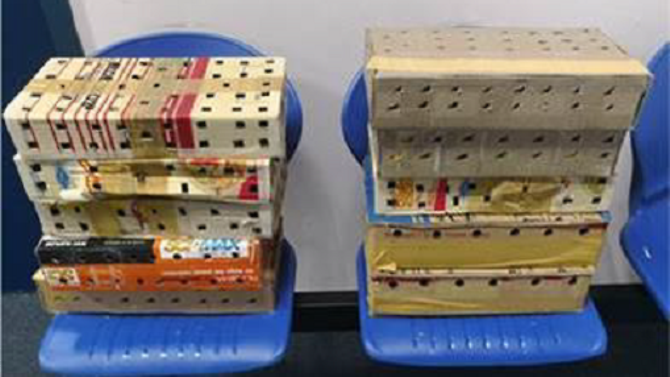 WASHINGTON: U.S. Senate Democrats launched efforts on Tuesday to win a vote to reinstate Obama-era rules guaranteeing an open internet, suggesting it would be a major issue in the 2018 mid-term elections.

Democrats remain one Republican senator shy of winning a majority in the Senate to reverse the Federal Communications Commission's order to undo the 2015 open internet rules.

Even then the effort would not likely pass the Republican-controlled House of Representatives or survive a veto by President Donald Trump.

The new FCC rules, once effective, would give internet service providers sweeping powers to change how consumers access the internet but include new transparency requirements that require them to disclose any changes to consumers.

The FCC published its order overturning net neutrality last week, a procedural step that allows for the filing of legal challenges. FCC Chairman Ajit Pai has said often he is confident the order will be upheld.

The repeal of the net neutrality rules was a victory for internet service providers like AT&T Inc , Comcast Corp and Verizon Communications Inc , conferring power over what content consumers can access.

On the other side, technology companies including Alphabet Inc and Facebook Inc have thrown their weight behind the congressional bid to reverse the repeal.

Democrats said on Tuesday that the issue would be big in the mid-term election, especially among younger internet-savvy voters.

New York Senator Charles Schumer, the Democratic leader, suggested that under the FCC's approach internet providers could block a young couple from watching Netflix programming or a college student watching an educational video. Schumer said Americans should blame Republicans for slow internet service "while Democrats fought to fix it."

Republicans have said the FCC vote would eliminate heavy-handed government regulations, encourage investment and return the internet to pre-2015 rules.

Under Senate rules, the earliest the Senate could vote on the issue is March 15 and they must seek a vote by June 20. Senator Edward Markey, the chief sponsor, said Democrats are undecided on when they would force a vote.

Democrats, who control 49 seats in the 100-person chamber, have the backing of 50 senators for repeal, leaving them one vote short of a majority. Democrats need 51 votes to win any proposal in the Republican-controlled Senate because Vice President Mike Pence can break any tie.