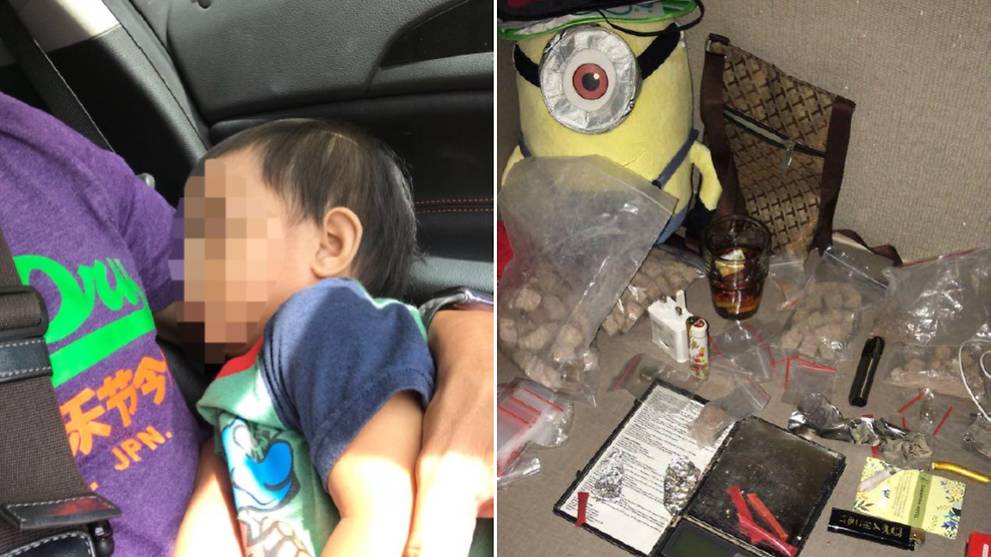 The one-year-old boy was found in a Joo Chiat hotel room where a suspect was hiding out with drugs. (Photos: CNB)

The toddler's caregiver, a 33-year-old woman, was arrested at Kinta Road in Serangoon on Monday, CNB said. She had 195g of heroin and 27g of Ice in her bag.

In the course of investigations, CNB officers suspected that she could have a child as there was messages in her phone which made references to a baby. The woman denied this initially but later admitted she was taking care of a toddler, who was believed to be with two suspected drug traffickers, CNB said.

Concerned about the well-being and safety of the toddler, CNB and the police mounted a follow-up operation to locate the suspects and the child.

The boy was found the following day with a 51-year-old man suspected of drug trafficking at a hotel room in Joo Chiat. The man was arrested and the child was handed over to the Child Protective Service.

The one-year-old boy was handed over to the Child Protective Service after CNB officers rescued him. (Photo: CNB)

Efforts are under way to locate the toddler's mother, who is also wanted for drug offences, CNB said.

Another two suspected drug traffickers, a man aged 34 and woman aged 38, as well as a 41-year-old woman suspected to be abusing drugs, were later arrested in follow-up operations.

"The toddler was abandoned by his biological mother and left in the care of a suspected drug trafficker. It was fortunate that our officers were successful in locating the toddler and prevented further harm from being caused to him," he said. 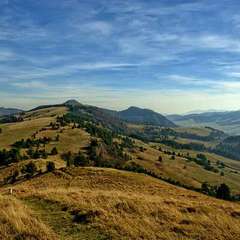