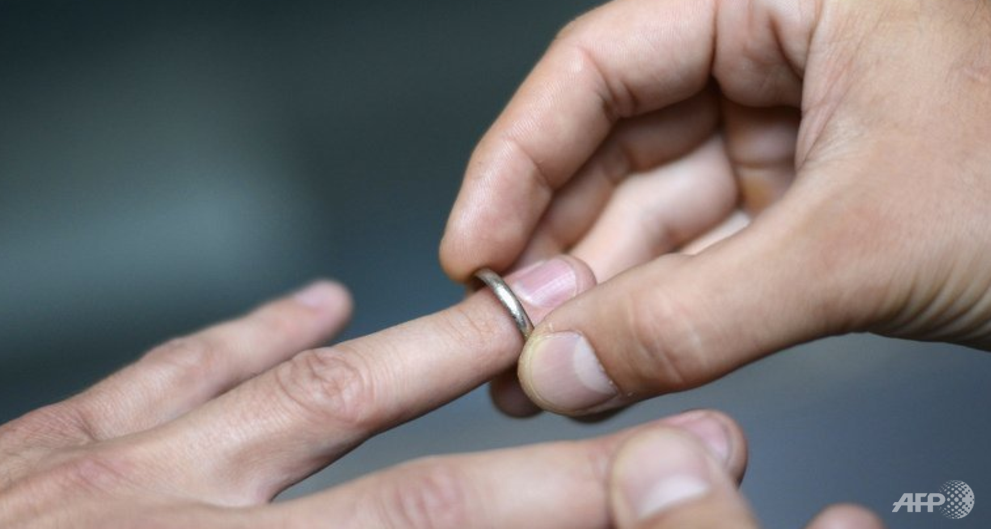 REUTERS: Music streaming service Spotify filed for a direct listing of up to US$1 billion with the U.S. Securities and Exchange Commission on Wednesday, becoming the first major company in the recent past to do so.

A direct listing is an unconventional way to pursue an IPO and will help Spotify list without the need to raise new capital or hire a Wall Street bank or broker to underwrite the offering. Launched in 2008, Sweden's Spotify is the biggest global music streaming company and counts tech giants Apple and Amazon as its main rivals. In its filing, the company said it has 71 million premium subscribers and about 159 million monthly average users. By comparison, Apple Music, which was launched in 2015, has 36 million paying subscribers.

Spotify's premium subscription costs US$9.99 a month. Apple Music too charges the same but offers a three-month free trial to its users. Unlike Spotify, Apple does not have an advertising-based free service.

"With our ad-supported service, we believe there is a large opportunity to grow users and gain market share from traditional terrestrial radio," Spotify said.

The company is seeking to list its ordinary shares on the New York Stock Exchange under the ticker symbol "SPOT." http://bit.ly/2F0OfCU

(Reporting by Nikhil Subba and Nivedita Bhattacharjee in Bengaluru; Editing by Maju Samuel and Arun Koyyur)