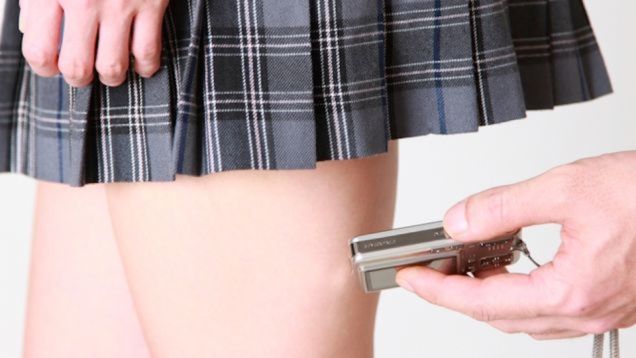 She had been riding on an escalator at Jurong Point 2 at 11.30pm on 2 Nov when she felt something brush against the bottom of her dress. Turning around, she saw 25-year-old Chen Wei Han holding a phone under her dress.

She grabbed his hand, and together with another, got him to delete the images he had taken.

He had been shopping in the mall when he saw the victim and believed her to be pretty. He then followed her so he could take the video.

The Taiwanese doctorate student followed her down the escalator to level one, placing his phone under the dress in video recording mode.

When she found out, she demanded he delete them from his phone after he admitted to her.

The victim also got a 42-year-old man to ensure all videos and images were deleted.

Chen did not give his identity, but passed them his NTU name card.

The pair then alerted the police.

He had, however, deleted them all.