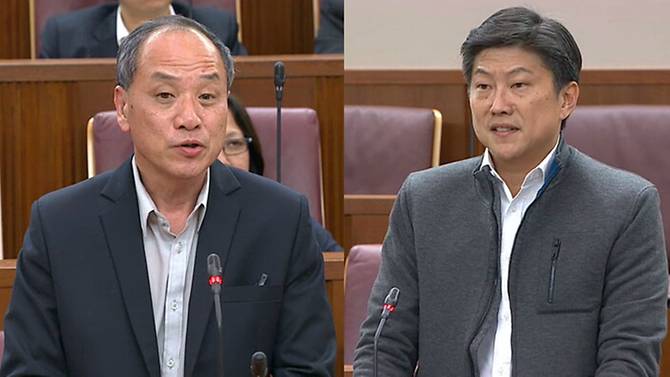 WASHINGTON: White House communications director Hope Hicks, one of President Donald Trump's closest advisers, told colleagues on Wednesday that she was resigning from her job, the New York Times reported.

The Times, citing White House aides, said Hicks told colleagues she had accomplished what she felt she could in her White House job.