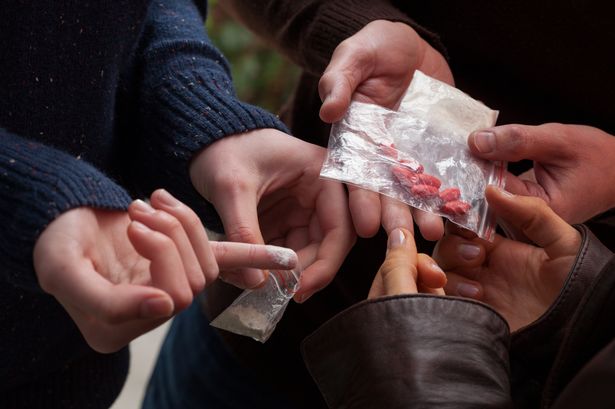 At just 16 years of age, she is already a mother of two and her own mother has a serious health condition that requires radiotherapy.

Now, the teenager has been charged with selling a packet of drugs to a youth, and is now believed to be Singapore’s youngest drug trafficker. She was put on two years’ probation on Thursday (1 Mar).

The accused had admitted to selling a packet of methamphetamine, also known as ‘Ice’ to 17-year-old Muhammad Nur Syazwin Ismail at an Ang Mo Kio Avenue 6 HDB block on 30 May 2017.

She did not make money from this transaction, but previous transactions with Syazwin had earned her $10 a packet.

Her sick mother had told her “not to  play with drugs”, but she did not listen.

Under the probation order, she will undergo two years of split probation. She will be tagged electronically for 12 months instead of six, and will remain indoors from 10pm to 6am.

She must also attend a drug intervention programme and undergo regular and random urine tests.

Her mother signed a $5,000 bond on Thursday, done to ensure she would behave herself.

District Judge Eddy Tham told her to cherish the chance given to her, or the consequences would be “dire” for her and her children, aged one and two.

Her lawyer, Choo Si Sen, said that the biological fathers of her children, aged one and two, did not look after or maintain the children who are in childcare.

The girl has “fully realised her misdeeds and is determined to pursue her study to become a responsible mother and a filial daughter to look after her two young sons and her mother,'' he said.

very lucky.hope you learn your lesson and become a different person when you get out

i think u live in the 60s ...didnt trus gambler and drug addict...nt all are like both of you think...even good people it hard to believe,example case city harvest,SIA,civil servent..all more cruless then drug adict n grambler..the cheat ,molest and eat people salary..stupid both of you.in the era now the most cunning people are whitw collar 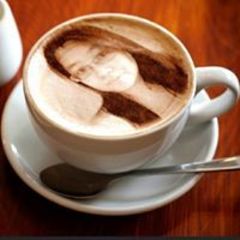 She might be the youngest mother in Singapore when she delivered her fitst child. Already she has 2 children at the age of sixteen years old. That itself is something which shows about somebody's character. On top of that she has a suffering mother from their health problems. Pretty bad instances in life. More than those she has involved in a much bigger illegal issue which could land her in jail. She is the youngest child to involve in such illegal activities I guess. Other kid is also young. 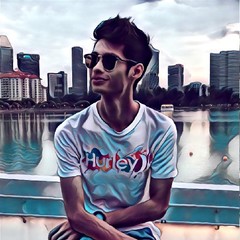 Who could blame her for turning to drugs. Poor Unfortunate upbringing by Mother, cause to have two kids. Don't know why didn't *abort*, raise as single mother and cause to have miserable lives.