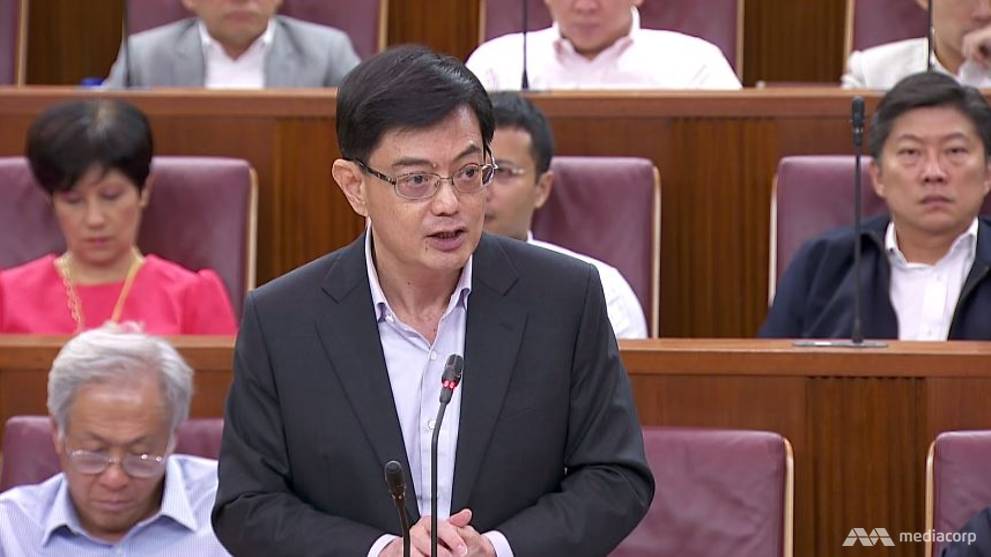 He added while it is easy to fall back on “politically expedient options” and pretend they will solve the country’s long-term challenges, this approach is “a dishonest and irresponsible” one.

Mr Heng said this in his speech that rounded up two and a half days of debate of this year’s Budget.

On Tuesday, WP’s assistant secretary-general Pritam Singh told Parliament his Party was unable to support the GST hike without details such as how much additional revenue the Government would get from the inclusion of its announced GST on imported services.

He had also said there was “a lack of clarity” surrounding projected expenditure when the Government raises GST in future.

Providing details in his Budget wrap up speech, Mr Heng said the Government estimates that the GST on imported services would yield additional revenues of about S$90m per year, but that this amount is not “significant” as it is more of a “move to defend our current revenue base from being eroded as more transactions move online”.

“We deliberately introduced rules on land sales and the 50% NIRC cap so that we do not succumb to the temptation to draw more from our reserves to fund current expenditure or eat into the principal sum,” he said.

Mr Heng said the options suggested by Mr Singh are “distractions”, using the same term WP’s Low Thia Khiang had used on Wednesday to describe the Government’s decision to announce the future GST hike in this year’s Budget speech.

“Any serious-minded person will appreciate that not one of these is a viable alternative to a GST increase. They are distractions. Mr Low Thia Khiang asked us not to be distracted. Instead of taking a principled stand, Mr Pritam Singh would rather withhold his support for the GST increase by adopting a “wait-and-see” posture.

“It is easy to fall back on politically expedient options and pretend that they will solve our long-term challenges. But this is a dishonest and irresponsible approach.”

Mr Heng said if the Government were to do this, future generations of Singaporeans could “easily end up in serious deficit”. In that case, he said the nation would be having a very different conversation about its future.

He noted that none of the opposition MPs who spoke during the budget debate had asked the Government to cut back on any specific item in the Budget this year, and instead urged it to do more to help the elderly and reduce inequality.

“I think the Workers’ Party should come clean to the people. Does the WP want the Government to increase healthcare or social spending? If yes, how does the WP propose to pay for the increase?”

Mr Heng also responded to Mr Low’s speech where he questioned if the GST hike could have been announced on a separate occasion instead of as part of this year’s Budget. Mr Low had also said that issue of the GST hike could also be debated during election rallies in the future.

“I was puzzled that he characterised the GST debate as a distraction, and that he would rather debate this at election rallies,” Mr Heng said.

“The Workers’ Party MPs have been elected into Parliament. You are sitting in Parliament.  Parliament is exactly the place to debate serious issues affecting our nation’s future.”

“So I really hope that the Workers Party MPs, having run on a slogan of a First World Parliament, is not just using attractive election slogans, with no real intent to take your Parliamentary responsibilities seriously. “

“I hope that when the elections come around, the Workers’ Party will not turn around and use the GST to distract people from the longer-term issues that we face. These are serious long-term challenges that we should do our best to address and not take this as electioneering or as political play. We owe it to Singaporeans to do right thing.” 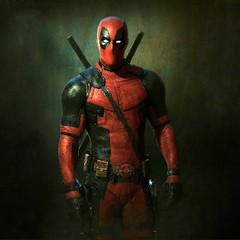 "If I had taken that approach, if previous finance ministers had taken that approach that I must know every item of expenditure before I can support you, before I know how much to raise, we would have been in a serious deficit long long ago." - you are the joker here Mr Heng. Surely you are aware that majority of us, Singaporeans are not in favor of the hike?! Try raising Singaporeans pay grid or maybe the Parliament members could try taking a wait and see 10% pay cut EACH?! But nope.joker..