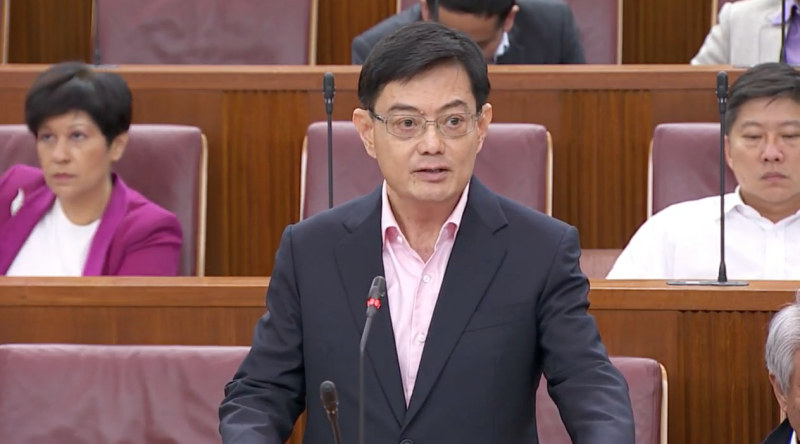 Finance Minister Heng Swee Keat accused the Workers’ Party of being “dishonest and irresponsible” by offering “politically expedient options” for government expenditure that will not resolve long-term challenges.

Speaking in Parliament on Thursday (1 March), the third day of the Committee of Supply (COS) debate on Budget 2018, Heng alluded to Aljunied GRC Member of Parliament Pritam Singh’s suggestions for alternatives to the planned increase in the Goods and Services Tax (GST).

Among other ideas, Singh raised the possibility of using revenue from land sales, relying on GST imposed on imported services and increasing tax collection from self-employed hawkers and taxi drivers via Smart Nation efforts.