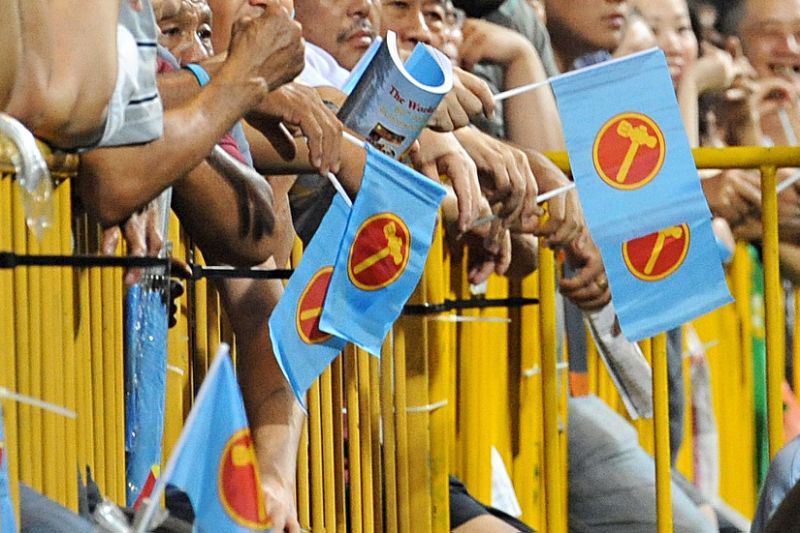 The only reason the Workers’ Party (WP) Members of Parliament voted against Budget 2018 on Thursday (1 March) was the party’s disagreement with the planned Goods and Services Tax (GST) hike.

In a statement issued after the vote in Parliament, the opposition party noted that it had intended to show its support for the Budget until Finance Minister Heng Swee Keat “insisted” that this would necessarily also entail supporting the impending GST rise.

Heng had stated in his Budget 2018 speech last month that the government is looking to raise Singapore’s GST to 9 per cent sometime in 2021 to 2025.

“It is unreasonable for us to vote for a drastic future tax hike that will financially affect Singaporeans based on inadequate information and justifications on the need for the hike. We therefore voted ‘NO’,” said the WP.

I just hope another stroke strike this Heng idiot and remove him from the surface of earth.

No need to waste your saliva save for election year