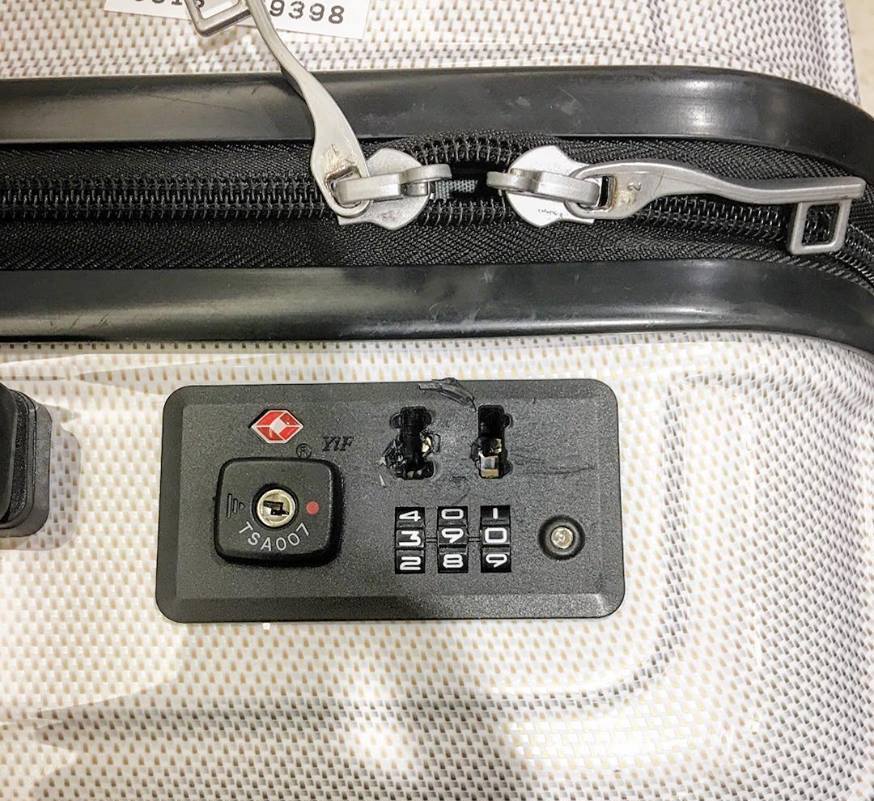 Singapore Airlines passenger had luggage broken into during flight from Bali!?

He had landed safely in Singapore after a flight from Bali, but this passenger’s luggage wasn’t as lucky.

Violinist Katei Chang posted on Facebook that his luggage had been tampered, including images of the lock of his bag being “ripped off” and “broken into”.

The 34-year-old, who plays on cruises, checked through his luggage after, and said that while nothing was stolen, some of his items were opened.

Three other people from Singapore Airlines flight SQ939 had items stolen from their luggage, he said.

"I flew 78 flights last year and never came across anything disgusting like this," he wrote.

He has made a report with Singapore Airlines (SIA) about his damaged luggage, and will claim compensation when he returns to Australia, where he lives.

The operator of Ngurah Rai International Airport in Bali, Angkasa Pura Airports, has also reached out to Mr Chang to investigate and is reviewing CCTV footage.

It remains unclear when the luggage was damaged.

SIA will also be contacting him to offer assistance.