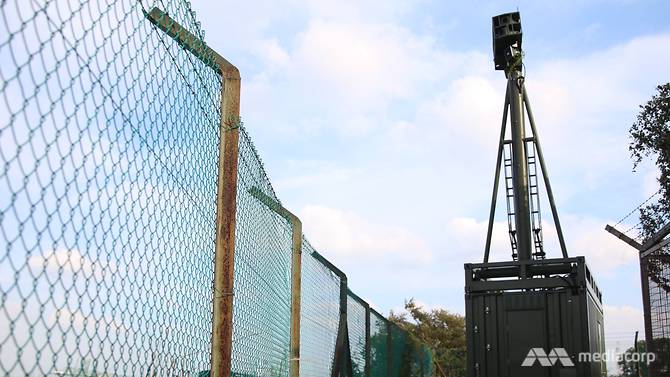 WASHINGTON: The U.S. State Department has approved the possible sale of Javelin missiles and launch units to Ukraine at an estimated cost of US$47 million, the Pentagon said on Thursday.

"The Javelin system will help Ukraine build its long-term defence capacity to defend its sovereignty and territorial integrity in order to meet its national defence requirements," the Pentagon said in a statement. It said the proposed sale would not alter the military balance in the region.

More than 10,000 people have been killed since 2014 in a conflict that pits Ukrainian forces against Russian-backed separatists in eastern Ukraine. 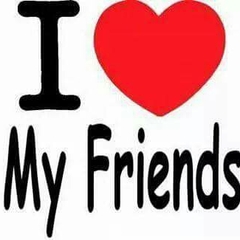 well done.keep up the good works