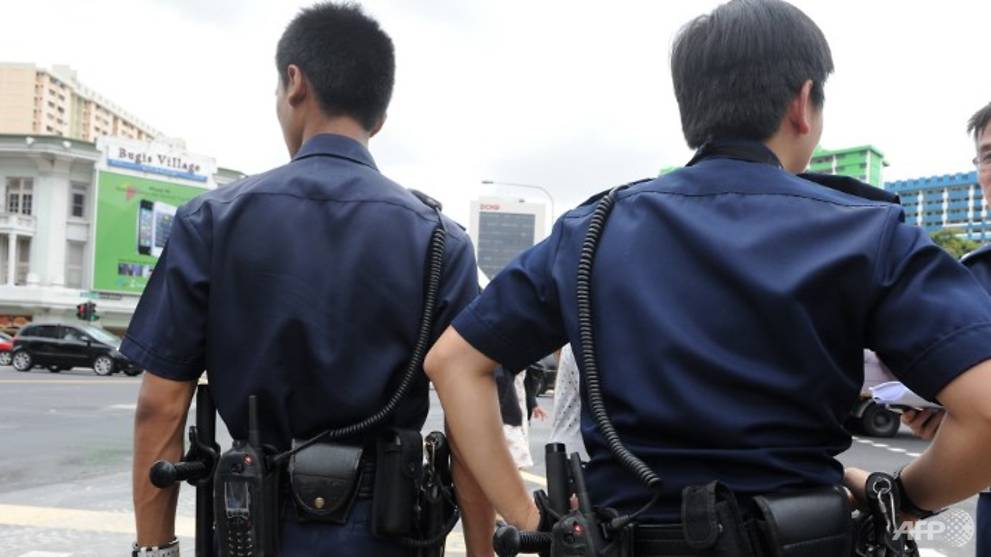 Singapore police to include community-focused aspect in investigations: Shanmugam

“Some have said that the government over-reacted; what is wrong with Ismail Menk saying that wishing non-Muslims 'Merry Christmas' or 'Happy Deepavali' is the biggest sin and crime that a Muslim can commit?” he commented. “Our decisions are carefully considered.”

Singapore is also not immune to Islamophobia, Mr Shanmugam admitted. “There have been a few incidents ... we need to keep close watch on this. We must not allow the threat of terrorism on the other side to breed fear, suspicion and distrust of each other.”