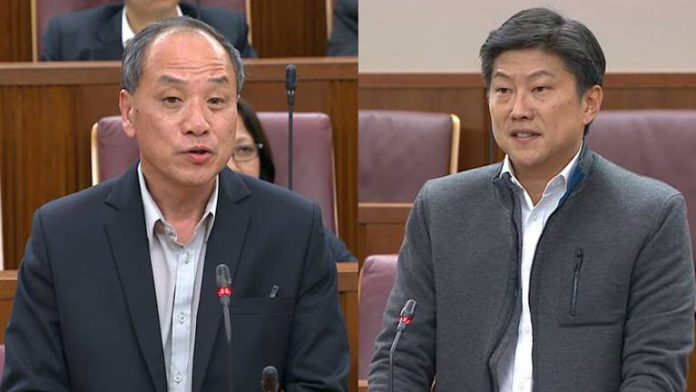 Workers’ Party chief Low Thia Khiang drew sharp criticism from Minister for Education (Schools) and Second Minister for Transport Ng Chee Meng who said that he found himself “increasingly baffled” by Low’s comments on the timing of the GST hike announcement.

Calling this year’s Budget a forward-looking one that anchors Singapore firmly in the future, Low praised how the Government accurately identified how Asia will play a larger role in the global economy and how new technologies will play an increasingly pivotal part in the future.

While appreciating the “Government’s vision statements and the articulation of how Singapore should strategically position itself in the new era,” Low asserted that the government’s announcement of the impending GST hike is premature, calling it an “unnecessary distraction”: