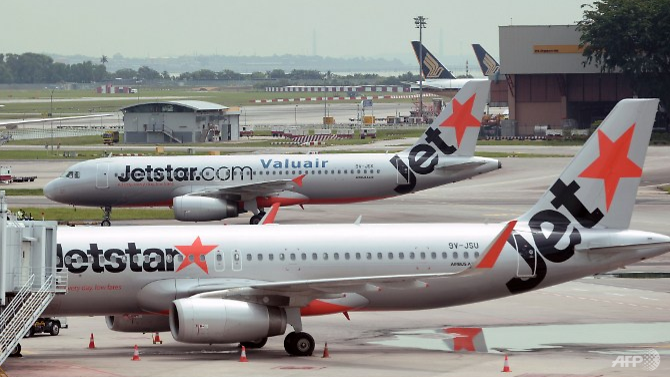 Hundreds of thousands of Venezuelans migrated elsewhere in South America last year. Reporter Alexandra Ulmer and I wanted to give names and faces to at least a few of them, so we decided to join them in a nearly 5,000-mile bus journey south to Chile.

I hoped that by sharing this journey with my fellow Venezuelans, I could help show the rest of the world what most of us are facing every day.

I am no stranger to this daily reality: Friends and family members are leaving; some have been robbed of their few remaining belongings and of their hopes; others have lost their jobs and income. I try to take care of the people closest to me - otherwise, some of them might not eat.

When the passengers finally boarded the bus carrying cheap Chinese luggage, the mood was sombre, but there was also a feeling of hope. I just photographed them silently, observing their strength as they made this huge step.

It was very difficult for him to leave his home, and he broke down in tears when he learnt, while crossing Colombia, that his great-grandmother had died. But he told me that although the pain was almost breaking his heart, he had to keep going. He was the only hope for his family.

And there was Alvaro, a former bank supervisor, whose most precious possession was a photo of him, his wife and their two children posing with Santa Claus. His wife had written a few lines on the back of the picture - that she loved him, that they would miss him and that he was the greatest father in the world. And that she hoped they would all be together again soon. They looked happy and healthy in the photograph. Now it was a memory that he held onto like a castaway and a life preserver.

Everyone on the bus counted and spent every cent carefully, considering if it was necessary to spend a few coins on a bathroom at a bus station or eat a warm meal. Some of them lived on food they had brought from Caracas: canned sardines or tuna, mayonnaise and white bread that had gotten smashed in a plastic bag after days of travelling.

I felt their fear every time we crossed a border. Most of them had never left Venezuela before. There were afraid of the border police, worried they would ask any tricky questions that could bring an end to their journey and force them to return.

And although the landscape was constantly changing, after so many days it was like a movie that was constantly repeating itself. The passengers spent the hours sitting listless in their seats, staring out of the windows and completely losing any notion of time.

In fact, that sameness made the assignment a challenge, visually speaking. After the first days, the photos started to repeat themselves: people sitting inside a bus. But as the hours went by, I got to know them, and I was able to visualise their dreams and hopes – and fears.

I could feel their growing anxiety until the last group finally crossed the border into Chile. There, the mood changed immediately. They cried and hugged each other, only this time out of sheer happiness.

It hurts me as a Venezuelan, but after witnessing their pain during those nine days of travelling together, I believe they made the right decision. They took the best chance they had to change their lives.