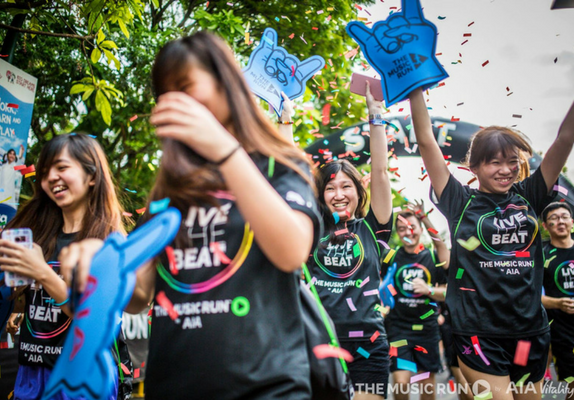 Run like spartan, to the beat of music, and alongside Darth Vaders

Ever felt constrained by race routes? Say goodbye to shuffling along to uninspired routes and sign up for the world’s first urban exploration District Race! Powered by cutting-edge technologies and supported by the Singapore Tourism Board, District Race aims to bring cities to life through the District mobile app.

Making its global debut in Singapore, the first ever District Race will feature 80 virtual checkpoints and challenges spread across the city, creating a race course known as The Grid. There will be no set distance nor route, so go ahead and strategise according to your fitness level and skillset! Just remember to have a blast!