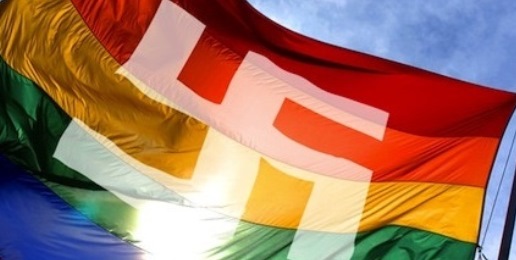 Of caning, hanging and the criminalising of gay sex

The case of Singapore agreeing not to cane suspected StanChart bank robber David Roach as a condition for extradition by the United Kingdom is an interesting one. It could be a paradox or a peculiarity, or both, depending on how you see it.

Singapore’s legal system and criminal laws can be traced back to the British colonial era when the English system was first adopted. Hence it can be said that the corporal punishment of judicial caning is inherited from the British.