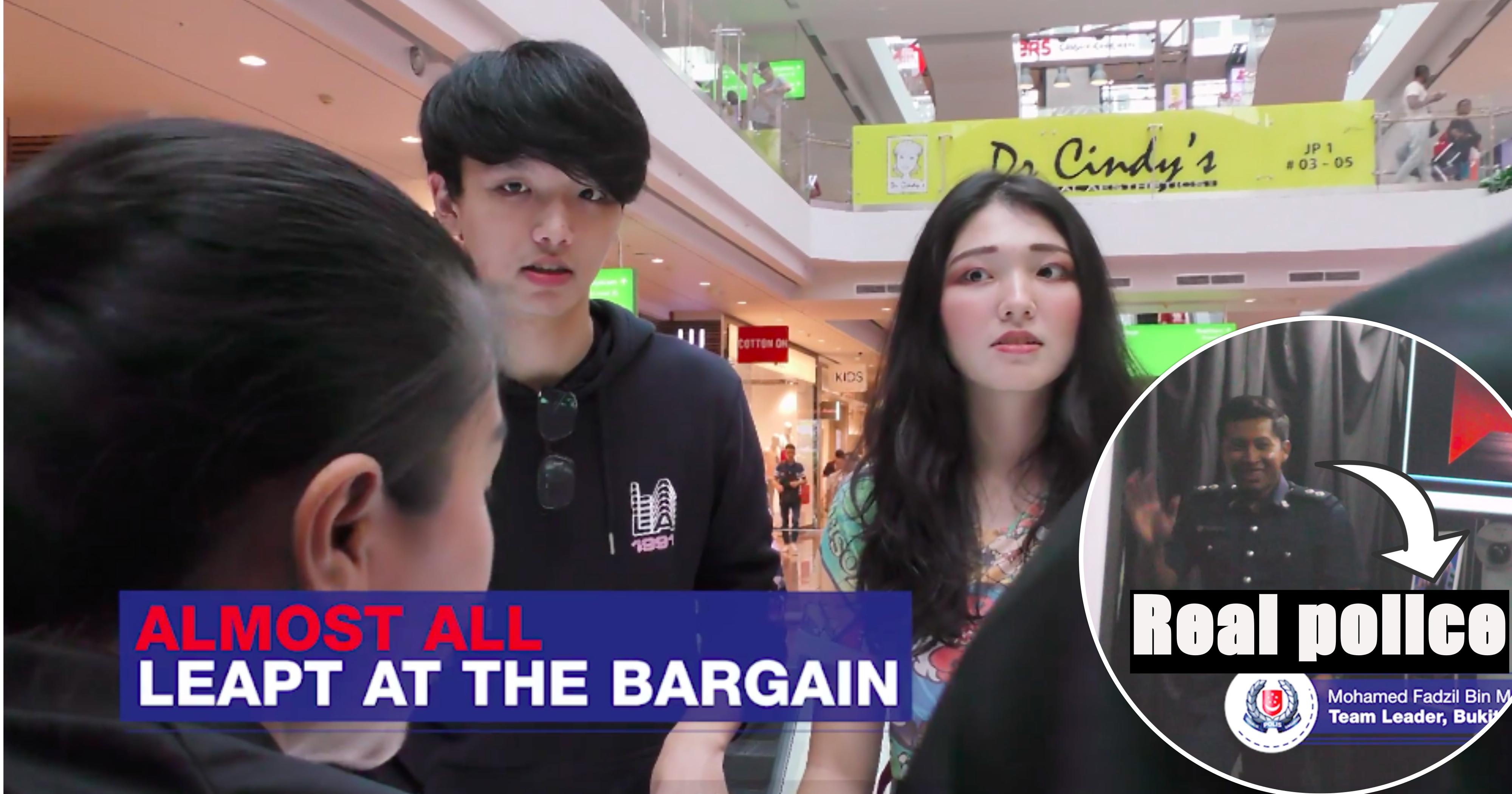 Police in Bukit Batok set up scam retail booth to catch gullible S’poreans, many fall for it

It seems like the SPF (Singapore Police Force) as a whole has turned into a big group of marketing whizzes lately, what with their and .

More recently, Bukit Batok Neighbourhood Police Centre uploaded a video titled , in which the police trick gullible Singaporeans in a retail scam — with great success, we might add:

For those who are lazy to watch the video/cannot afford the data, here’s roughly what happened:

– Police set up a retail booth at Jurong Point earlier this year.

– The booth was supposedly under a company called Liaison (homonym for “lie is on”, geez), and it sold branded shoes for just S$30.

– While folks passing by and walking up to the booth out of curiosity initially expressed scepticism, most of them leapt at the offer.

– After handing their money over, though, buyers were led to the back of the booth, where they were asked to watch a short video.

– It turned out to be a video on scams. A real policeman appeared after the video finished playing.

– The policeman told everyone that they just fell for the top scam in Singapore — e-commerce scams. Also, their largest group of victims are incidentally aged 22 – 49.

– Blah blah everyone learns their lesson.

At time of writing, the video had over 500 shares, so we’d say the campaign was pretty successful. Innovative, too.

Now, to be fair to those who got “scammed”, it was a massive booth right in the middle of a well-established mall — one might assume that a retailer behind something like this would have to go through at least some level of screening to ensure legitimacy before being allowed to set an event stage like that up.

But all that said, just in case anyone’s wondering, yes, the police gave those who got scammed their money back. 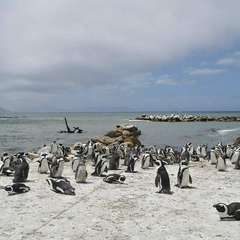 rather than waste time and money on this booth they should go and catch real scammers. 1 year later my scammer is still not caught. they only catch puny local scammers

Not Good Enough. Must Also Let Public Know Who Are The Guillible Locals So That Potential Scammers Will Target Them And Scammed Them Hard And Then They Will Learn Their Lesson.

what is the intention.do you think the public will learn from this

perhaps you are a hard shell to crack. 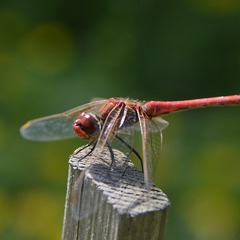 Many will thought since it is in the mall, it should be safe... try doing it somewhere else eg. market place or Void Decks...

Someone Will Then Inform The Police To Go Catch Those Policemen Operating The Stall.