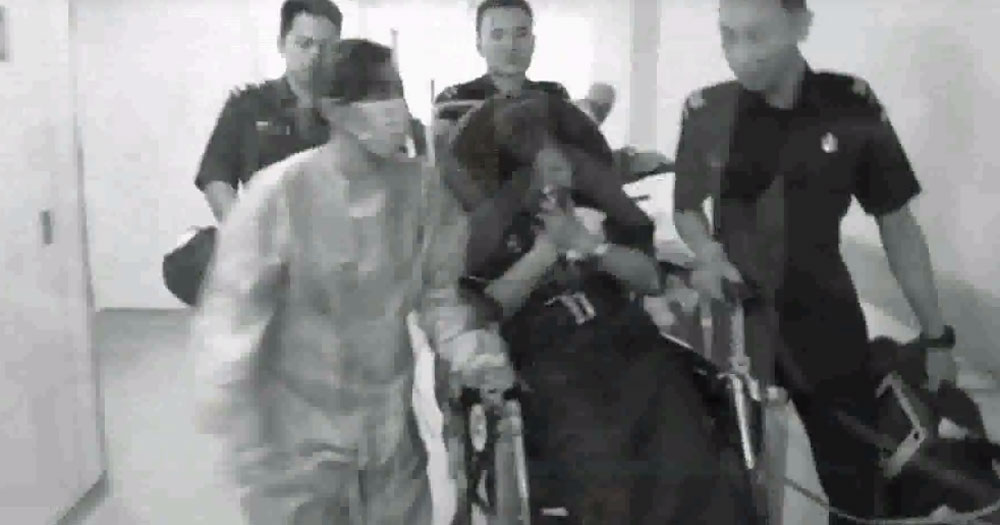 In this day and age, the battlefield has extended to the social and psychological domains.

The threats these days include terrorism and self-radicalisation, cyber-attacks, information threats and fake news.

They target the hearts and minds of the population.

Countering these threats require individuals and the community to step up and play their part and work with our security agencies, who cannot be everywhere all the time.

Here’s a look at the best and worst things Singaporeans can do in the face of new threats.

In real life, it is definitely more difficult to spot a terrorist.

News of lone attackers carrying out planned attacks on communities and cross-sections of society are not new and have occurred in New York and London.

Such attacks can happen anywhere, at any time, turning anything, such as a van or a regular kitchen knife, into weapons.

Best thing Singaporeans can do: The people around an individual, such as family, friends and colleagues, are often better placed to detect possible signs of self-radicalisation.

This is because individuals could be radicalised in isolation and wholly online.

Warning signs can be detected. This includes avid consumption of radical materials or expressing sympathy for the oppressed in conflict zones.

Reporting to the authorities is a preemptive move that will prevent adverse events in the future.

Worst thing Singaporeans can do: Ignore all tell-tale signs and pretend life is normal.

Worse, proceed on a witch hunt following an attack.

The best way to stop fake news from spreading is by holding on to each other. Literally. By the hands.

Fake news can either be laughed off or lead to bigger crises.

The weaponising of information has become a threat over time due to its ability to distract and cause confusion.

In Singapore, the fake news that the roof at Waterway Terraces in Punggol collapsed led to the deployment of police and civil defence personnel to investigate the scene of the supposed accident.

In a coordinated attack, such news might have been disseminated to distract first responders, or worse, lure them to a site to be attacked.

Best thing Singaporeans can do: Do not share fake news. Verify first. If possible, call out fake news. Share updates from official sources during times of real crises.

Worst thing Singaporeans can do: Add to the fake news by commenting and sharing without verifying. Come up with your own fake news.

Singapore is highly-connected and perpetually open. Just like Internet cafes.

Singapore is small but we are highly-connected and perpetually open.

This renders Singapore open to attacks by adversaries overseas.

Some common targets include the military and universities.

The National University of Singapore and Nanyang Technological University were subjected to attacks to steal government and research data.

Best thing Singaporeans can do: Do not leave devices unsecured as breaches in online security can be as much a system weakness as it is due to human lapses.

Businesses can invest in better security systems and train staff in those practices and individuals can be more accustomed to using two-factor authentication as a way of life.

Worst thing Singaporeans can do: Not even acknowledging the sophistication of attacks and become victims due to social hacking or phishing malware.

We mark Total Defence Day on Feb. 15 annually, the day we fell to the Japanese in 1942. It reminds Singaporeans of what could happen if we cannot defend ourselves and strengthen our resolve to keep Singapore safe and sovereign.

As time passes, so too must Singapore’s approach to newer evolved threats. Since these threats target the hearts and minds to divide our people, we have to look out for one another and continually strengthen our communal bonds to withstand external pressures.

Whether we succumb or overcome, how well we resist, how resilient we are, it all depends on what we do as an individual and as a nation.