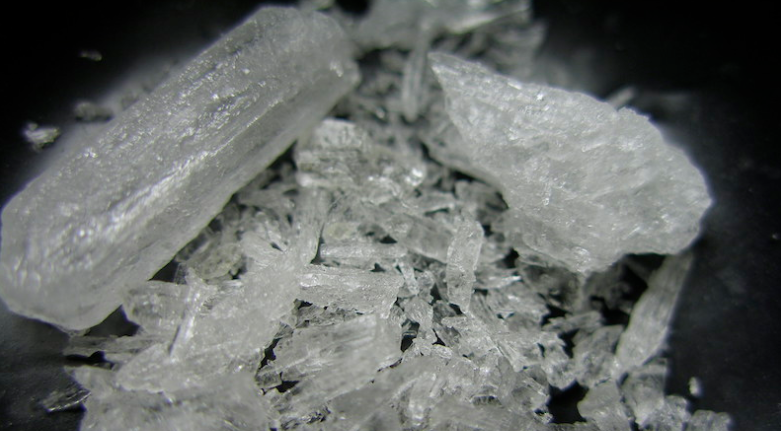 A teenage girl believed to be the youngest drug trafficker in Singapore was placed on two years’ probation last Thursday for selling a packet of meth to a 17-year-old.

It was in May last year that the accused — a single mother of two — sold at least 0.26 grams of methamphetamine to the teen at an HDB block in Ang Mo Kio for S$80. The Straits Times reported that that the accused was arrested on June 5 last year, two days after her customer was arrested. They had made more than 10 drug transactions together.

The transaction involved him leaving money at a staircase landing of the block before she would collect it and leave behind a plastic packet containing the meth. After he got a call from her, he would go pick up the packet.

In court, her lawyer argued that she was an immature “simpleton” who was totally unaware of the grave consequences of her act, ST reported. She was said to have fully realized her crime now and is determined to become a responsible mother to her two young sons.

It was also revealed that her children — aged one and two — did not have their biological father looking after them. The accused’s mother is currently going radiotherapy due to a serious health condition.

District Judge Eddy Tham sentenced the 16-year-old to two years of split probation, where she’ll be electronically tagged for 12 months and will have to remain indoors from 10pm to 6am, while also attending a drug intervention programme with regular urine tests.

Speaking about the lenient sentence, the judge told the accused to cherish the chance given to her.

“You are very young, 16 years old and a mother of two. You have to grow up very fast. Your mother needs you to grow up as well. She needs you to support her. She is also taking care of your children. To me, she is an amazing woman,’’ said the judge, as quoted by ST.

The teen escaped the minimum sentence for drug trafficking of five years in prison and five strokes of the cane. The mandatory death penalty would have kicked in if she trafficked 250 grams of meth.