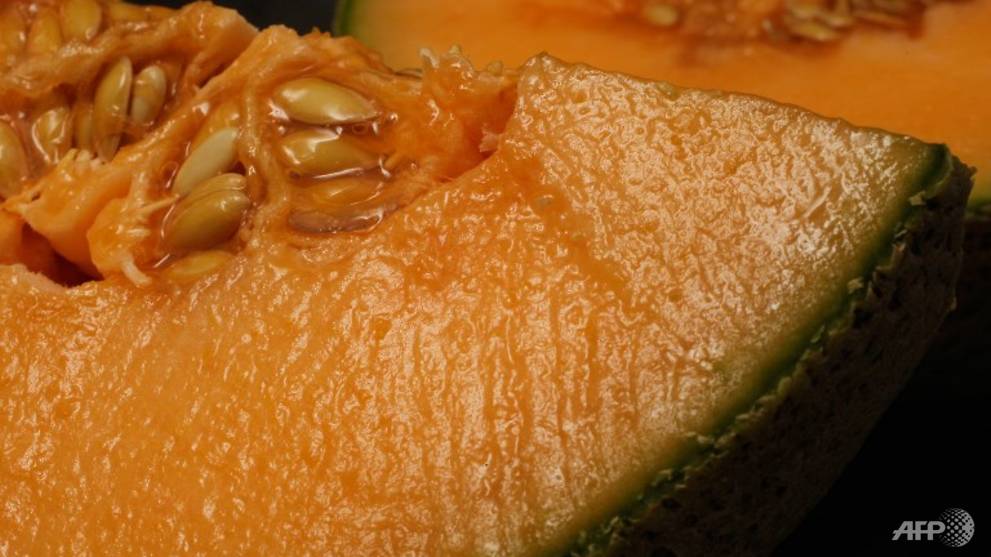 Rockmelons from listeria-affected source in Australia were sold in Singapore: AVA

SINGAPORE: Two consignments of rockmelons imported from a grower that has been implicated in a deadly outbreak of human listeriosisin Australia were sold in Singapore between Feb 12 and Mar 2, the Agri-Food and Veterinary Authority of Singapore (AVA) said on Monday (Mar 5).

The rockmelons from these consignments were sold at Sheng Siong supermarket outlets and wet markets.

"The recall has been completed. There has been no further import of rockmelons from the affected grower since, and import has been suspended," AVA said in a press release.

AVA added that all rockmelons currently available for sale were not implicated in the recall.

AVA said in the press release that it worked with importers to remove the remaining unsold fruit after the Food Standards Australia and New Zealand (FSANZ) notified them of a recall in Australia of whole rockmelons.

It is also following up with FSANZ for updates on the case.

AVA advised consumers who suspect that they may have purchased the implicated rockmelons within the affected time period not to consume it. Those who do not feel well after consumption should also seek medical attention.