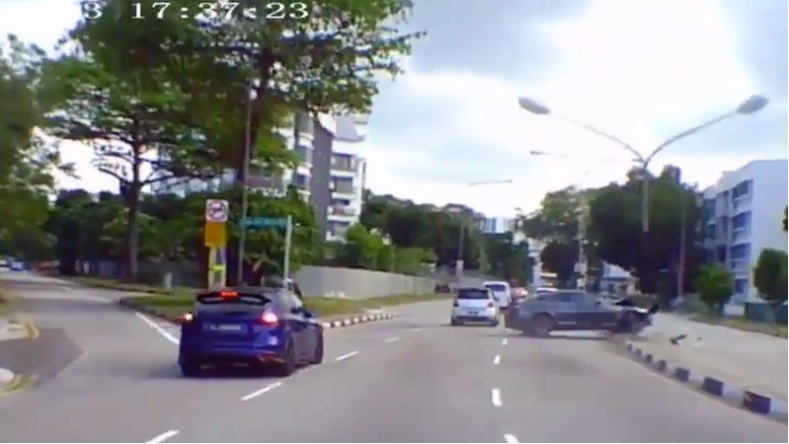 A drug bust on Monday resulted in the rescue of a one-year-old boy and the arrest of five Singaporeans, according to a press statement on Wednesday by the Central Narcotics Bureau (CNB).

A 33-year-old woman was first nabbed at Kinta Road in Serangoon and found to possess 195g of heroin and 27g of Ice in her bag. Another 20 Ecstasy tablets and more heroin and Ice were seized in her hideout near Roberts Lane, The Straits Times reported.

But during investigations, CNB officers began to suspect that she was the caregiver of a child, as messages in her mobile phone referred to a baby.

After the initial denial, the woman later admitted she was taking care of a toddler, who was believed to be left in the charge of two suspected drug traffickers, Channel NewsAsia noted.

Worried about the boy’s safety, CNB and the police conducted a follow-up operation and located the boy the following day with a 51-year-old drug trafficking suspect. They were found at a hotel room in Joo Chiat, where the man was subsequently arrested and the boy, whose birth was not registered, was given over to the Ministry of Social and Family Development’s Child Protective Service.

Two more women aged 38 and 41, and another 34-year-old man, were also arrested for drug offenses in relation to the case during follow-up operations.

Officers are now on the hunt for the toddler’s biological mother, who is also wanted for drug offenses.

On Facebook, Law and Home Affairs Minister K Shanmugam explained that “the toddler could have accidentally ingested the drugs”, which were all over the hotel room, “easily accessible to anyone”.

“Another #victim of the drug trade,” he said. “Drug trafficking and #abuse is the evil that causes this.”