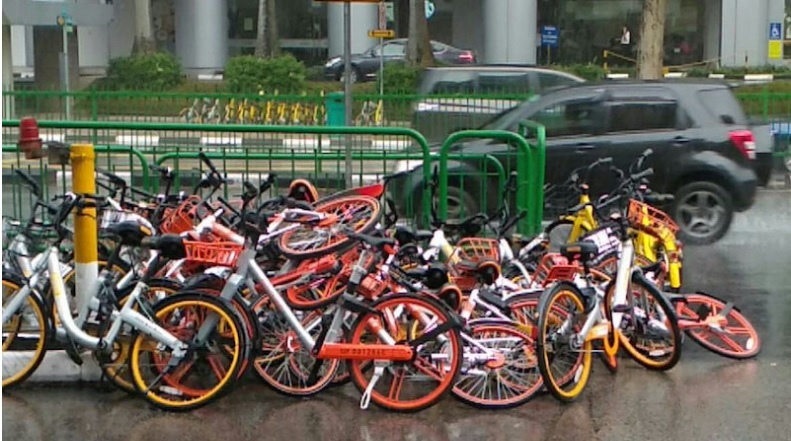 Move over, Germany, because Japan has taken over the spot usually reserved next to Singapore for the most powerful passport in the world. According to an update on the Henley Passport Index, both Asian nations now enjoy visa-free access to 180 destinations across the world after Uzbekistan lifted visa requirements for Singaporean and Japanese citizens earlier this month.

Uzbek President Shavkat Mirziyoyev has made boosting the tourism sector a priority, as his country seeks to emerge from a long period of economic stagnation under late ruler Islam Karimov, who died of a reported stroke in 2016. Since then, the country has moved to lift visa restrictions for Israel, Indonesia, South Korea, Malaysia, Singapore, Turkey, and Japan.

As a result, Japan has risen to the top spot together with Singapore. Both country’s passports were noted to be among the few in the world that provide visa-free access to all four major global economies: India, China, the EU, and the United States.

“The improvement in ranking for both Singapore and Japan highlight that the region has become recognized as a dominant player and that traditional power has shifted,” said Dominic Volek, Managing Partner of Henley & Partners Singapore and Head of Southeast Asia.

“The uncertainty of the EU market may encourage more focus on countries such as Singapore and Japan given their increasing economic stability and global mobility.”

Nonetheless, Germany remains close as the second-most powerful passport in the world, offering visa-free access to 179 countries. Other changes include the UK dropping down one rank to 4th place overall, while the Russian Federation climbing three places to claim 45th position. China made a huge jump in the index, moving up 11 places to the 74th spot, thanks to a recent visa-waiver agreement with the United Arab Emirates.

The reign of Asian countries at the top of the index showcases the steadily growing power of Asian nations, stated Dr. Parag Khanna, Senior Fellow at the Centre on Asia and Globalisation at the National University of Singapore.

“It is perhaps long overdue that wealthy Asian states such as Singapore and Japan would equal and now even exceed Germany’s ranking among the world’s most powerful passports,” said Dr. Khanna.

“These two states in particular are identified as peaceful commercial powers, with their citizens interested primarily in business and investment activities.”

In Southeast Asia, the Singapore passport continues to top its neighbors, with Malaysia at the second spot regionally, and Brunei in third.