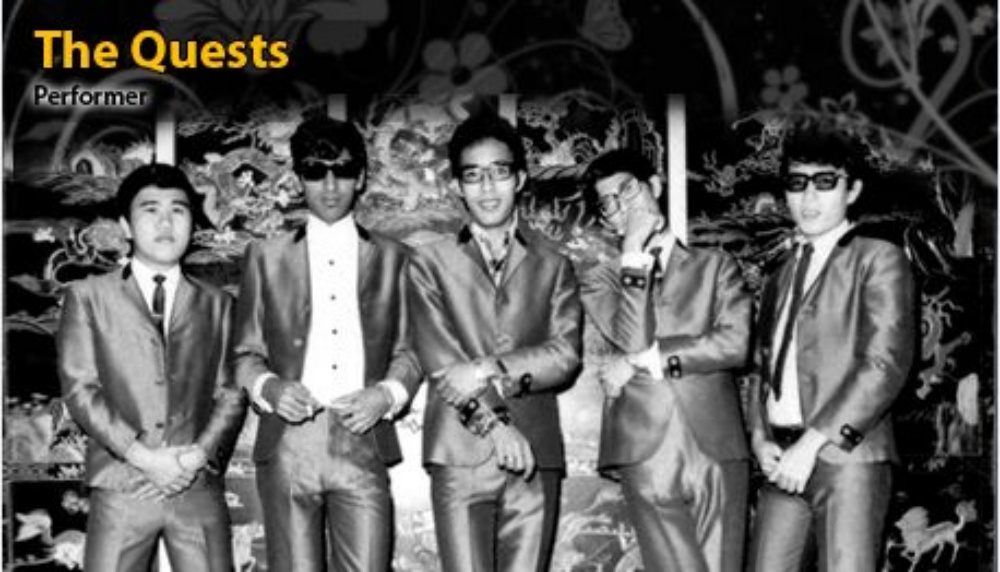 Singaporeans are a talented bunch, no question about that, but the work of local musicians, artists, and writers often seems to fly under the radar.

Last year, a survey by the National Arts Council (NAC) found that while two-thirds of Singaporeans say they are proud of homegrown music, only one-third of them actively seek out work by local musicians.

Some of the reasons cited were lack of exposure to local music, and the inaccessibility of local works.

That is set to change from April onward.

Two initiatives were announced by Parliamentary Secretary for Culture, Community and Youth Baey Yam Keng on Thursday, March 8, at the ministry’s Committee of Supply debate.

First is Hear65, a music platform that streams local music, past and present.

Formed as a partnership between the National Arts Council (NAC) and music media company Bandwagon, Hear65 will debut with 1,800 albums from more than 350 artists. It will also grow as new content is added to it.

According to , the streaming service will also allow local musicians to earn revenue according to their streaming plays.

Aside from your Charlie Lims and Sam Willows, you can expect to find a repository of older works from xinyao pioneer Liang Wern Fook, pop band The Quests and even Malay songs from Rahimah Rahim.

Do these names not ring a bell for you? Check out this article here:

Singapore literary works to be placed in school libraries

Aside from local music, Singapore literature (SingLit) is also getting a boost.

All primary and secondary school libraries will be getting a set of SingLit works spanning our four official languages. They include works from Francis Wong, Huang Shu Jun and Ai Yu:

The #BuySingLit movement aims to encourage readers to buy local works. Via BuySinglit.

Baey says it is hoped that introducing students to SingLit early on will “develop (in them) a sustained interest in local literary works”, and of course, get us to #SupportLocal.

Why 90s ‘Why U So Like Dat?’ Singlish song is so memorable

Top images of The Quests via NLB