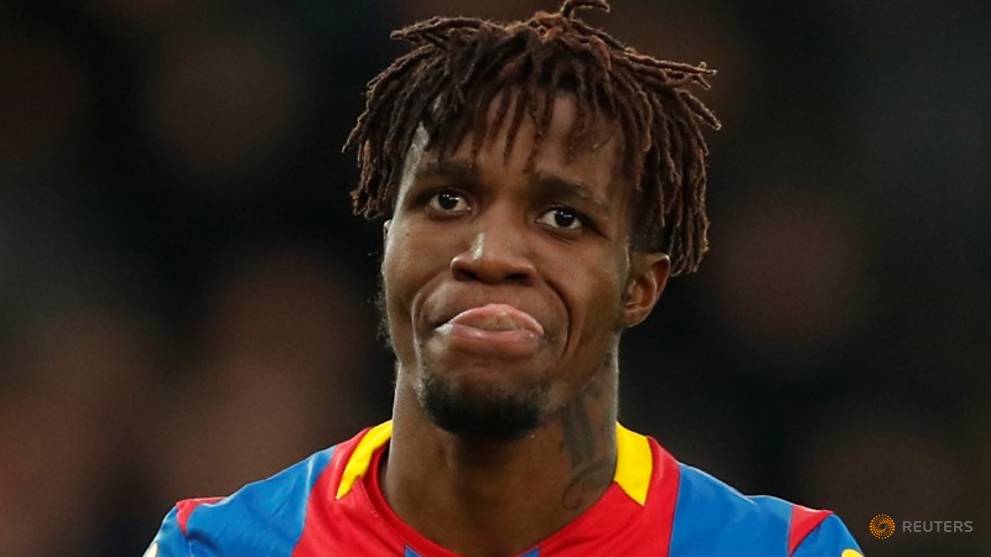 Crystal Palace go into Saturday's relegation battle at Huddersfield Town boosted by the return to fitness of winger Wilfried Zaha.

Although delighted to have his key attacker back in his line-up, however, Palace manager Roy Hodgson is wary of piling too much pressure on the team's talisman.

The Ivorian's absence through injury hit 18th-placed Palace hard as they have slipped back into the relegation zone, losing their last four games.

Indeed, such is Zaha's influence that throughout the campaign, the London club has not won any of the nine matches he has missed.

"It’s well-documented that we don’t get as many points when he isn’t playing or score as many goals, so we miss him in that respect and it will be very good to get him back on the field," former England manager Hodgson said.

"He came on at halftime against Chelsea (last week) and I thought he did extremely well so it is good to have him back, and we’re hoping he’ll start where he left off before he got injured six weeks ago when he was playing very well.

"I am certain that when teams are analysing us that Wilf will be mentioned on a few occasions because he has an exceptional ability to run with the ball and beat people, and all of those types of players are very important," he said.

But Hodgson is wary of expectations on Zaha being too high.

"There’s a lot of pressure being put on him. Neither Wilf nor I can guarantee that he can find that level of form again – we hope so, and we believe he will and Wilfried Zaha will do his absolute best to show that, but I would rather not put him under that much pressure myself...when you focus the spotlight so much on one person it can be very dangerous," he said.

Huddersfield stunned Palace with a 3-0 win at Selhurst Park on the opening day of the season and Town midfielder Jonathan Hogg says that will fire up the visitors even more.

"I think they are going to want a bit of revenge after us stuffing them 3-0 but at this stage of the season everyone is fighting, everyone wants the points on the board so we need to stick to what we have been doing," he said.

David Wagner's side have climbed to 15th after recent wins over Bournemouth and West Bromwich Albion but they remain only four points above Palace and the relegation zone.