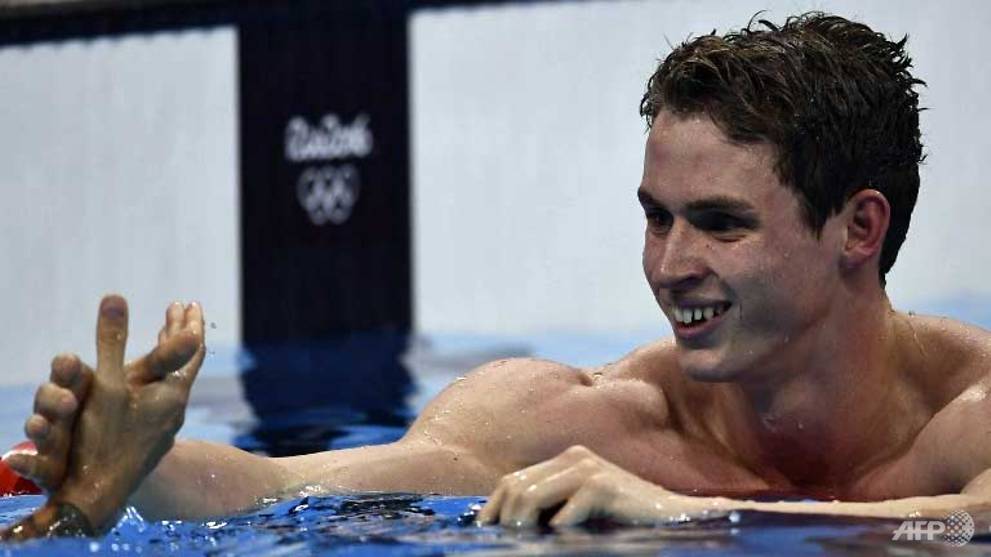 GOLD COAST, Australia: World champion Ben Proud will not defend his men's 50m butterfly title at the Gold Coast Commonwealth Games after his appeal against his disqualification in the heats was thrown out.

Proud was seen to move on the blocks before the heat of the event at the Gold Coast Aquatic Centre. He blitzed the field in his heat, which included London 2012 Olympic 200m butterfly champion Chad le Clos, by more than a body length.

"Whilst this is incredibly disappointing for Ben, the team and England we are all looking to move on quickly from this decision," England's swimming team leader Grant Robins said in a statement following the appeal to an independent panel.

"We appreciate the time and focus dedicated to hearing our appeal, but Ben will now move his focus on to the 50m freestyle on Monday."

Proud's disqualification has opened the event up for le Clos, who was the fastest in the heats ahead of Trinidad and Tobago's Dylan Carter.