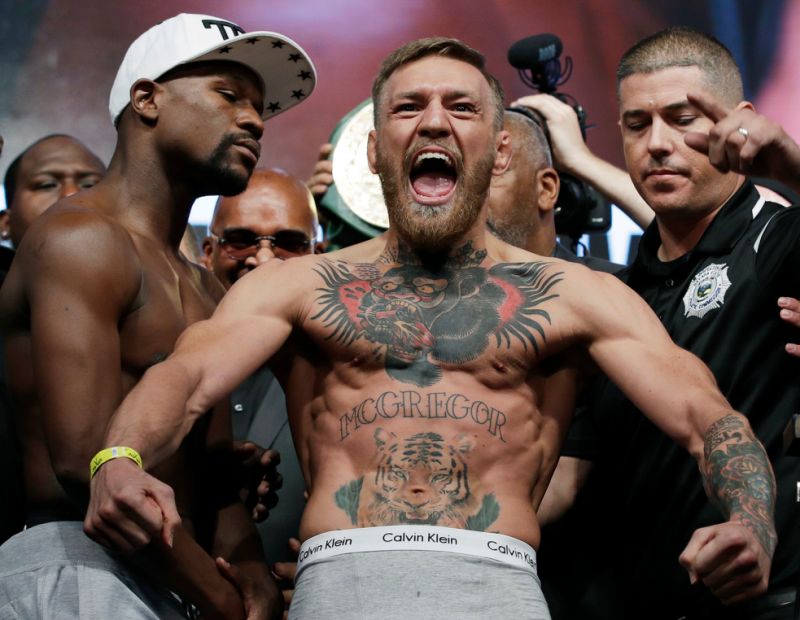 Conor McGregor has been mostly great for the UFC during his nearly five years as part of the promotion. On Thursday, though, he undid every bit of goodwill he built up in becoming MMA’s biggest star.

What happened in the bowels of the Barclays Center in Brooklyn on Thursday was no less than organized crime.

McGregor and about 20 of what best can be described as hoodlums along with him created a chaotic scene following the media day for UFC 223. McGregor can be seen in video footage hurling a dolly against the window of a bus in which fighters, including lightweight Khabib Nurmagomedov, were waiting to be taken back to their hotel.