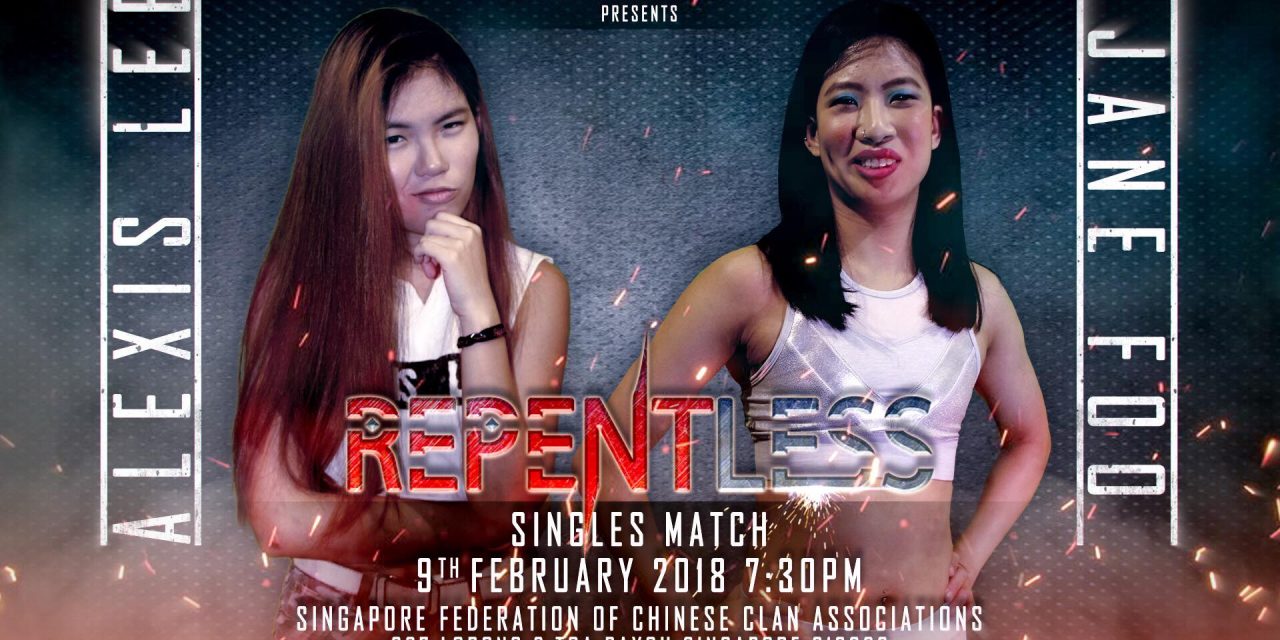 Pro-Wrestling in Singapore? Yes – such a thing exists!

Those of you interested in mixed martial arts may be familiar with big names like WWE, but did you know that the pro-wrestling scene is growing and expanding locally as well? Efforts to build up this sport in Singapore can be mostly credited to Singapore Pro Wrestling (SPW), an independent promoter started by Andruew Tang and his Russian partner Vadim Koryagin.

Andruew Tang is a homegrown wrestling professional who started the organisation in 2012 in line with his budding career while Vadim Koryagin is an ex-professional who wanted to explore the possibilities of developing pro-wrestling culture in the Southeast Asian region.

Shows take place at The Pavillion and one can choose from tickets ranging from Balcony ($35) to Ringside ($50). SPW has a roster of about 15 performers and regularly performs to sold-out crowds of around 500 people. They have several series of matches such as SPW REpentless and SPW Triple Thrill Series.

During the matches, a local flavour is accorded to the overall atmosphere due to the usage of “Singlish” or Singapore-based chants to support wrestlers, such as “Referee kayu!”. Wrestlers also fight to retrieve an “hongbao” rather than the typical WWE flag.