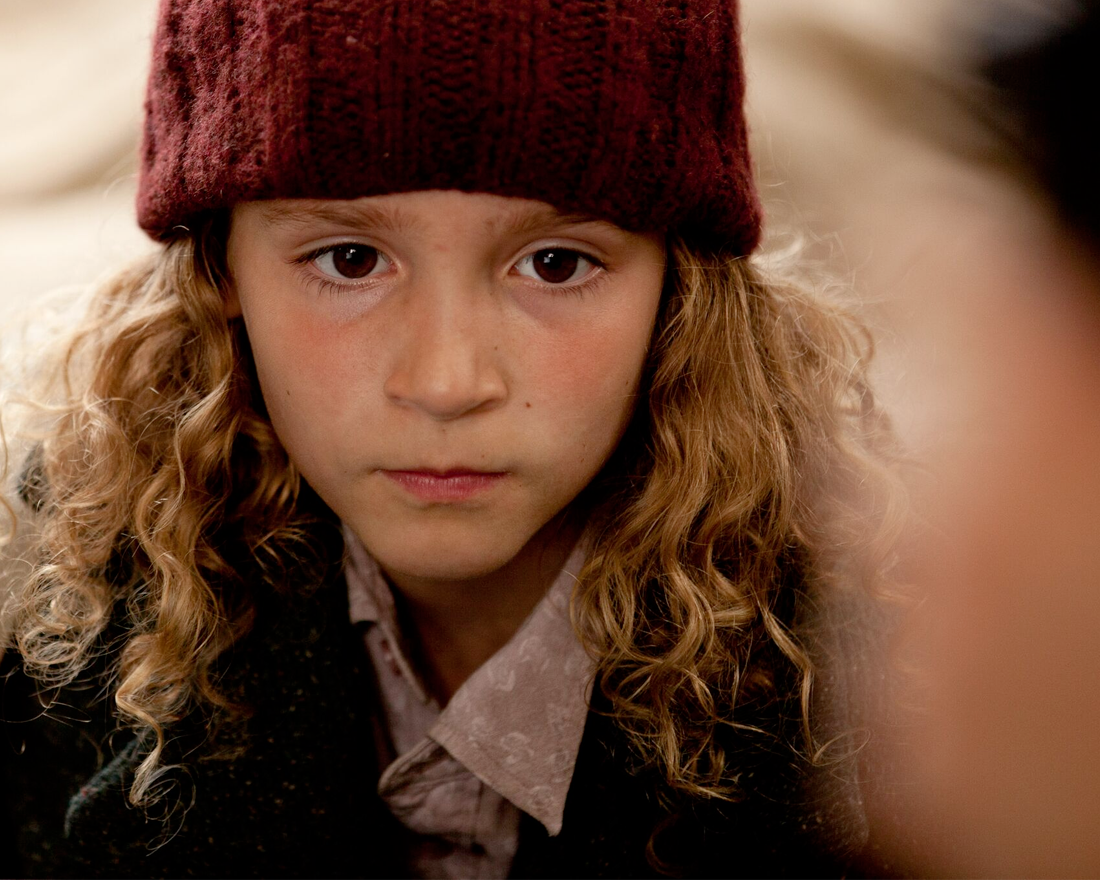 Calling all film buffs in Singapore – have you gotten your tickets for the European Union Film Festival (EUFF)? Happening from 10 to 20 May this year at the National Gallery Singapore, the annual event, now in its 28th edition, is in fact the city’s longest running foreign film festival, and by no small measure either.

EUFF 2018 will celebrate the wide range of Europe cinema’s creativity and diversity, bringing to you over 20 recent and carefully curated cinematic successes – from tales of bravery to comedic capers and films that focus on female perspectives. These films might each stem from a different country of origin, but it’s clear that they are representative of Europe’s common cultural heritage, along with some regional representation from Singapore to boot.

Got your attention? Come look through the window into the intriguing world of European cinema with these eight films to catch at the festival!