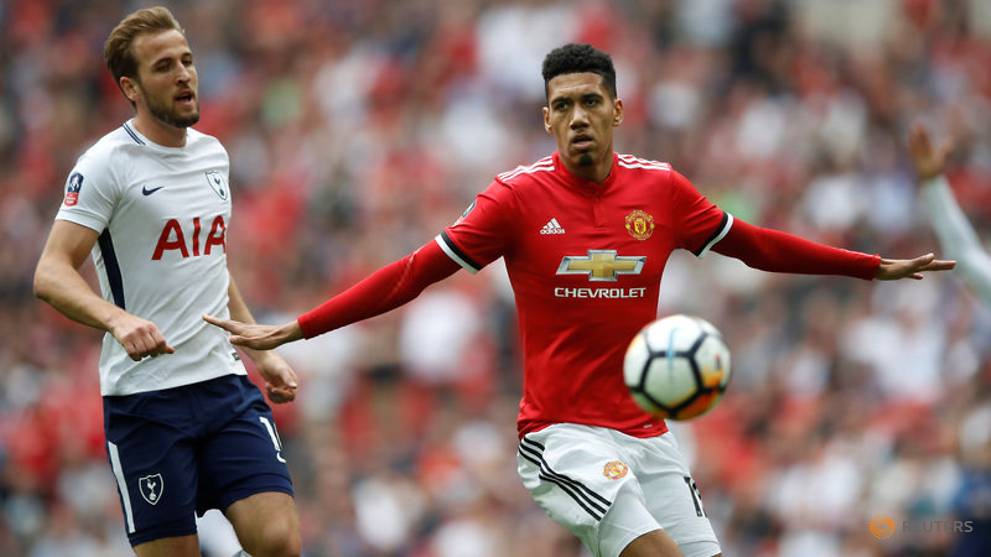 The FA Cup's official Twitter account sent a tweet with United defender Chris Smalling being asked "What's in your pocket?" and included a short, unrelated clip of the centre-back saying "Harry Kane".

The tweet received thousands of likes and retweets but has since been deleted.

"We have written to both clubs to apologise for any offence caused," an FA spokesperson told British media.

Kane, who has scored 37 goals in 44 appearances across all competitions for Spurs this season, struggled to impose himself as Tottenham lost 2-1 to United at Wembley.

United will face Chelsea, who beat Southampton 2-0 on Sunday, in the FA Cup final on May 19.