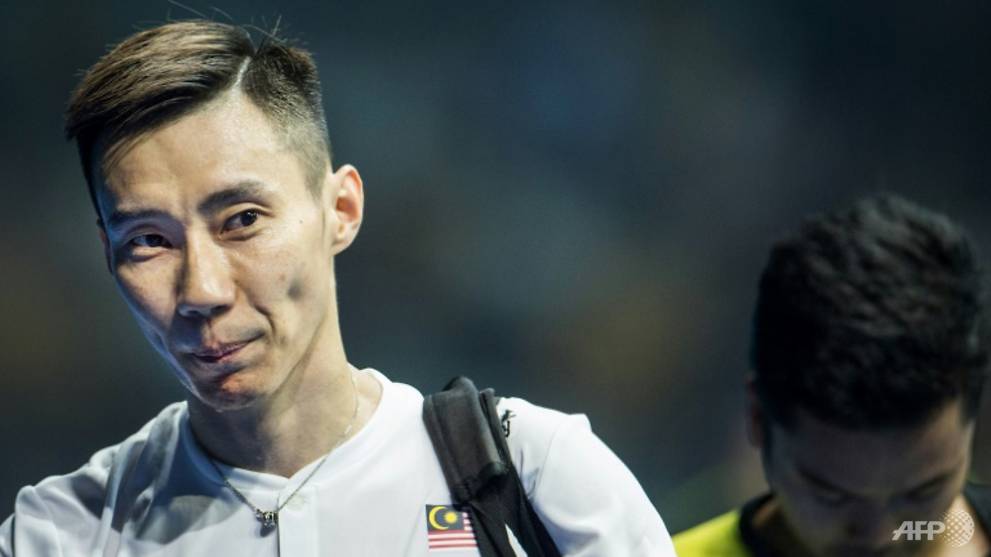 Lee, who also defeated Srikanth in the final earlier this month at the Commonwealth Games at Australia's Gold Coast, beat his younger opponent 21-12, 21-15 in their latest encounter.

At 35, Lee is a decade older than the Indian and approaching the end of his brilliant career, but it hardly showed as the masterful fifth seed set up a semi-final showdown against Japan's unseeded Kento Momota in the Chinese city of Wuhan.

In the women's draw, there was better news for India as their former world number one Saina Nehwal beat South Korea's Lee Jang-mi in their quarter-final.

Nehwal, fresh from winning gold at the Commonwealth Games, defeated Lee 21-15, 21-13 to set up a last-four clash against either top seed Tai Tzu-ying of Taiwan or China's He Bingjiao.