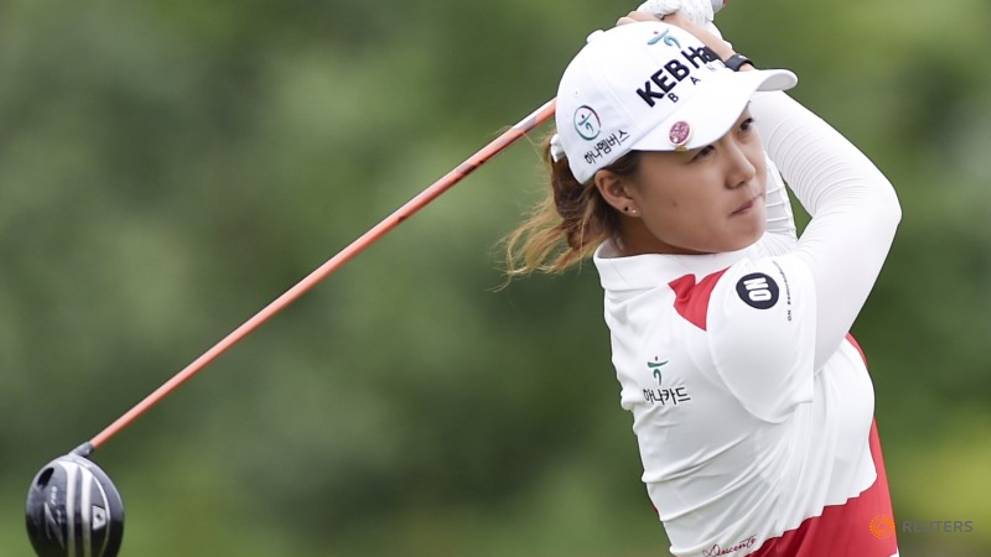 Former amateur world number one Minjee Lee has not quite taken the LPGA by storm since turning professional in 2014 but refutes any suggestion that she is an underachiever.

REUTERS: Former amateur world number one Minjee Lee has not quite taken the LPGA by storm since turning professional in 2014 but refutes any suggestion that she is an underachiever.

The 21-year-old Australian has played well in her more than three years as a pro but, without an LPGA victory since 2016, media attention has switched to other young talents.

While her rival Down Under, Lydia Ko, grabbed lots of headlines with her rapid ascent to world number one, Lee has quietly gone about her business, improving incrementally if not spectacularly and preferring to let her clubs do the talking.

Three LPGA victories, as well as two more in her homeland, is not a bad resume for one so young, but it pales beside the 15 wins racked up by Korean-born New Zealander Ko, who has slipped to 13th in the world but is nearly a year younger than Lee.

“It’s really hard to win. I think I’m doing pretty good,” Lee told Reuters while preparing for this week’s LPGA Texas Classic, reacting with equanimity to any suggestion she is an underachiever.

“I didn’t win last year but I still had 10 top 10s. I had a good year,” she said. “Just because you don’t win doesn’t mean you aren’t doing well. I’m always trying to improve. As long as you’re doing that you’re going in the right direction.”

Lee is having a stellar 2018 campaign by virtually every measurement except victories. She has posted five top-10 finishes in eight starts, sits 10th in the LPGA points ranking, and 15th in the world ranking.

Only an eagle by Ko at the first playoff hole at Lake Merced on Sunday denied Lee another victory.

“I would like to have won but can you really top an eagle?” said Lee, whose smooth yet deceptively powerful swing suggests she will be among the game’s elite for as long as the competitive fire burns.

Born in Western Australia of Korean parents, Lee diplomatically describes her personality as “half and half” when asked whether she feels more Korean or Australian.

She learnt the habit of dedication early in life as a competitive swimmer, before applying that work ethic to golf from the age of 10.

Lee says a typical day of practice on a week off might extend for seven or eight hours – maybe two or three hours on the driving range, followed by short game work and putting, and finally a session in the gym.

It’s a strict regimen that she has little choice but to follow if she wants to keep up with the wave of young players, many of them Asian, who continue to flood the LPGA circuit.

“I want to win more and keep doing better,” Lee said, understated as ever.