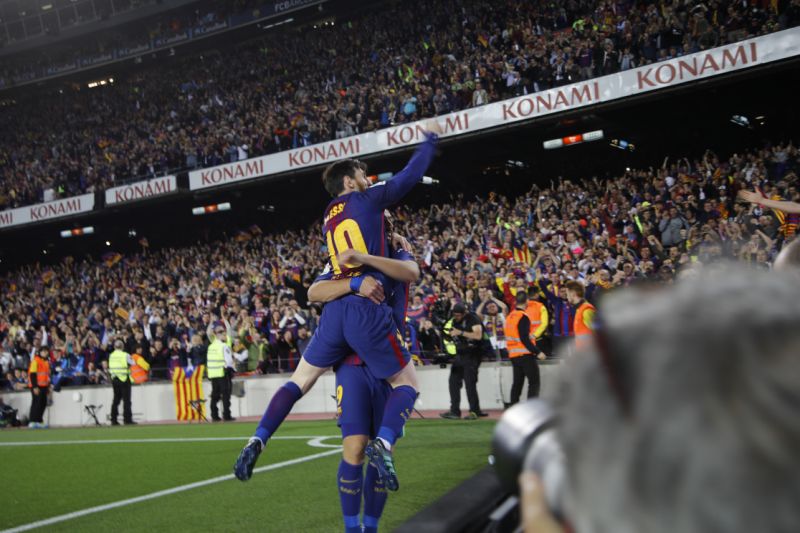 With Barcelona already Spanish league champion and Madrid focused on its Champions League final later this month, it was supposed to be the most low-key "clasico" in years.

Instead, the Camp Nou was treated to a heated contest and four goals, including Lionel Messi's strike which ensured 10-man Barcelona salvaged a 2-2 draw and remained undefeated in the league this season.