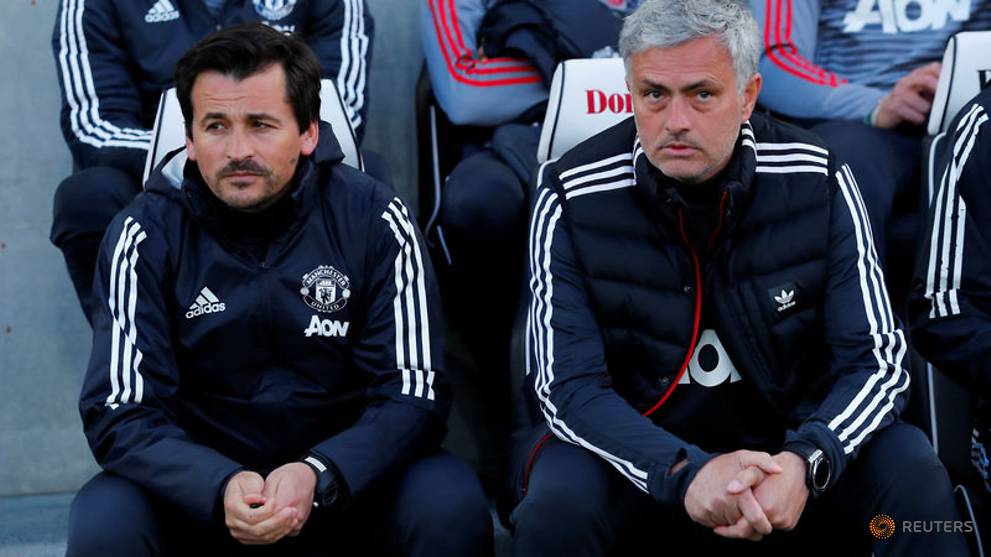 "After a lot of consideration, and with a very heavy heart, I have decided the time is right for me to move on," he told the club's official website (www.manutd.com).

Faria has been assistant manager at Old Trafford since Mourinho took over two years ago, having first worked with his fellow countryman 17 years ago at the Portugese club Leiria.

"My heartfelt thanks go to the manager, Jose Mourinho, for the belief he had in me, all those years ago, when it all was just a student dream," he added.

"The intelligent student is now a football expert, ready for a successful career as a manager," Mourinho said.

After Sunday's final Premier League game at home to Watford, the pair have one more vital match together, in Saturday's FA Cup final against their old club Chelsea. 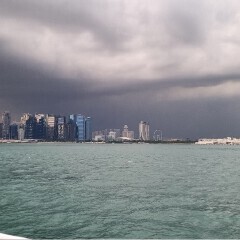 Often assistant manager is important to the manager because they have different idea to the match.