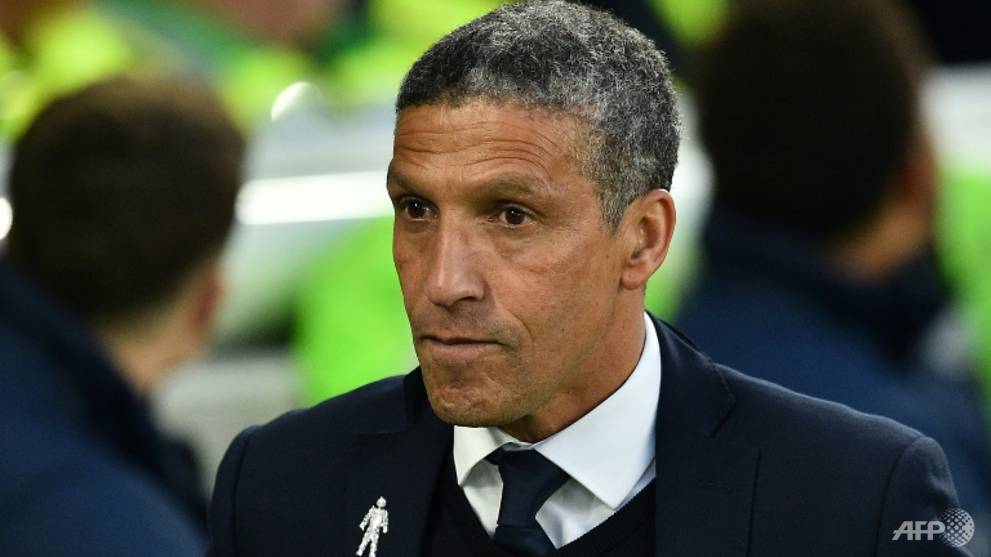 LONDON: Brighton manager Chris Hughton has been rewarded for keeping the Seagulls in the Premier League with a new three-year contract.

Hughton, 59, guided Brighton back to the top flight for the first time in 34 years last season, and a famous 1-0 win over Manchester United earlier this month secured survival as they finished 15th.

"I'm delighted to have extended my time with the club, and I would like to thank the chairman, the board, my staff and everyone at the club, including our fans, for the support we've had in achieving our aims," Hughton said in a club statement on Tuesday (May 15).

"Our second season will be tougher, and we will need that spirit of togetherness to help us continue to progress - but once we've had a well-earned break and reflected on the season just gone, we will begin planning for 2018/19."

"Chris's record as our manager is absolutely superb, he has been great for the club and his measured and calm approach brings out the very best in all around him," said Barber.

"Our first-ever Premier League season has been a brilliant experience for the club, with some iconic moments, including an unforgettable night at the Amex against Manchester United to secure our Premier League status."