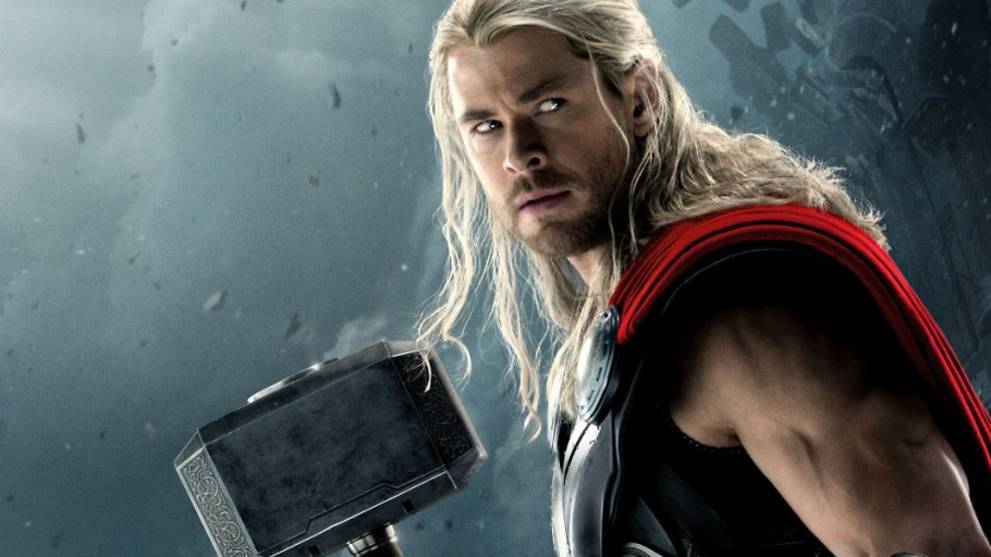 It's hammer time with Chris Hemsworth, who plays Thor in the Avengers series of films. Photo: Marvel

The actor, who plays the Norse god of thunder in the Avengers series of films, is attending a meet-and-greet session at Marina Bay Sands on May 25 from 6pm to 8pm.

Fans stand a chance to meet him if they purchase a 75ml or larger bottle of Hugo Boss fragrance from any of Singapore’s Sephora stores from May 10 to 22.

Infinity War, which opened here on April 25, has become Singapore’s number one movie of all time, as well as the first film to surpass S$14 million at the box office.