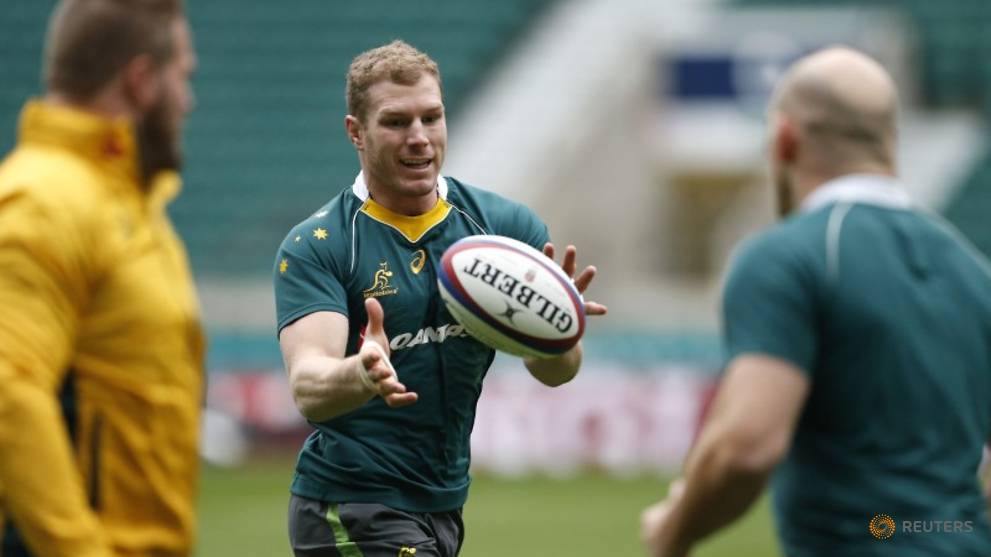 The ACT Brumbies have defied Australia coach Michael Cheika by naming David Pocock, Scott Sio and Allan Alaalatoa in their team for Sunday's Super Rugby match against the Sunwolves.

SYDNEY: The ACT Brumbies have defied Australia coach Michael Cheika by naming David Pocock, Scott Sio and Allan Alaalatoa in their team for Sunday's Super Rugby match against the Sunwolves.

Cheika had requested the Wallabies trio be rested as the match against the Japanese team in Canberra falls just six days before the opening test of Australia's series against Six Nations champions Ireland.

The Brumbies, however, are engaged in a battle to arrest a worrying decline in crowd numbers and were reluctant to rest three of their best players for an afternoon match they hope will attract 15,000 fans.

The side can also still make the playoffs as they sit 11 points behind the Australian Conference-leading NSW Waratahs with four matches remaining, meaning a bonus-point win on Sunday would help them stay in the hunt.

Openside flanker Pocock, and props Sio and Alaalatoa will all start against the Sunwolves along with fullback Tom Banks, centre Tevita Kuridani and scrumhalf Joe Powell, who were also named in Cheika's squad for the June series.

A seventh player in the Australia squad, uncapped hooker Folau Fainga'a, is suspended after being sent off for a headbutt in the victory over South Africa's Bulls in Pretoria last week and will be replaced in the front row by Connal McInerney.

According to media reports, the Brumbies were upset to have only nine days notice of Cheika's request and that the other three Australian teams, who play on Saturday, will be fielding all their Wallabies.

Brumbies officials have warned that the twice Super Rugby champions might "cease to exist" if crowd numbers did not improve but Cheika suggested fans in the Australian capital would turn out even if the trio were not playing.

"They're a good crowd down there in Canberra," the coach said this week.

"They've always been very supportive of their team and I'm sure they'll be out there in force this weekend, regardless of whether those three lads are playing or not."

The Sunwolves will be resting their Japan internationals for the trip to Australia ahead of June tests against Italy and Georgia.